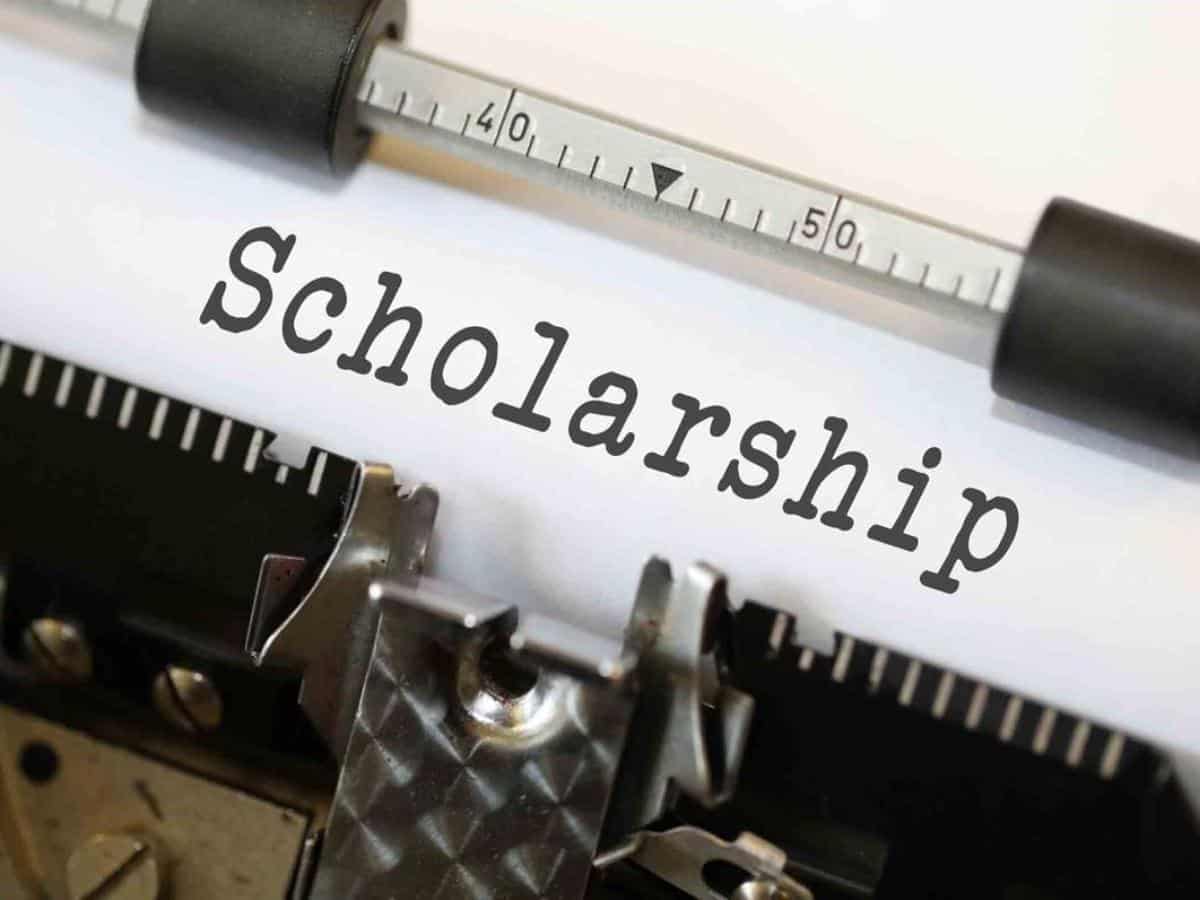 Hyderabad: The Telangana state government has not released the minority students’ scholarships since 2019 which led to the management of the high schools and colleges facing great financial difficulties.

The non release of the scholarship fees by the government is forcing many minority students to leave school and colleges. The management of the private colleges and schools are also pressurizing the students to pay up their fees.

The students and their gardens met the Minority Welfare Department officials several times.  The officials say that they are not fully responsible for the situation. They claim that they have expedited all the applications at the district level and sent them to the treasury in the beginning of June itself.

But due to non approval of these bills by the finance department, these scholarships are still pending.

It is said that the government had given the directives for the release of the scholarships but still the amounts are not being released which is causing difficulties to the students and the college management.

The state government had launched the pre and post-matric scholarship scheme for the removal of illiteracy from the minority community.

The failure of the Department of Minority affairs officials to expedite this issue is causing great anguish to the students and their Guardians.

The officials of the Minority Welfare Department are blaming the finance department and treasury for the delay in releasing these scholarship fees.