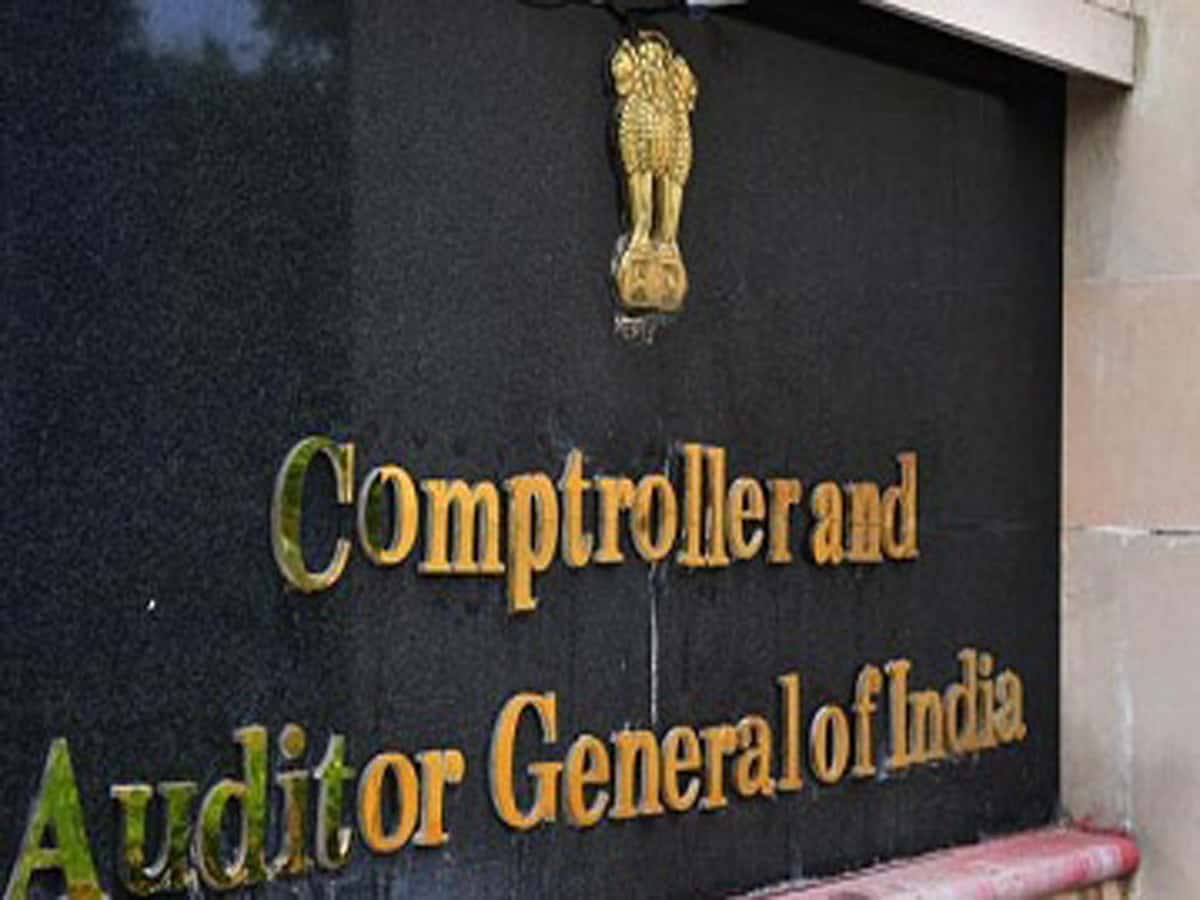 Hyderabad: The Comptroller and Auditor General of India (CAG) in its report said 23% of the total endowment lands were occupied illegally.

CAG stated in its report  that the temple lands are more vulnerable to illegal occupation due to non existence of a mechanism to safeguard such lands.  This is in addition to lands being at risk due to litigations.

Even though 20,124 accres and 03 gunthas of lands were occupied illegally but the Assistant Commissioners filed cases for 3,488 accres in Endowment Tribunals.

The CAG report further said in 8 temples out of 19 there were no Pattedar Passbooks for 3,861 accres and 38 gunthas which indicates 48.41% of the endowment lands are occupied illegally.