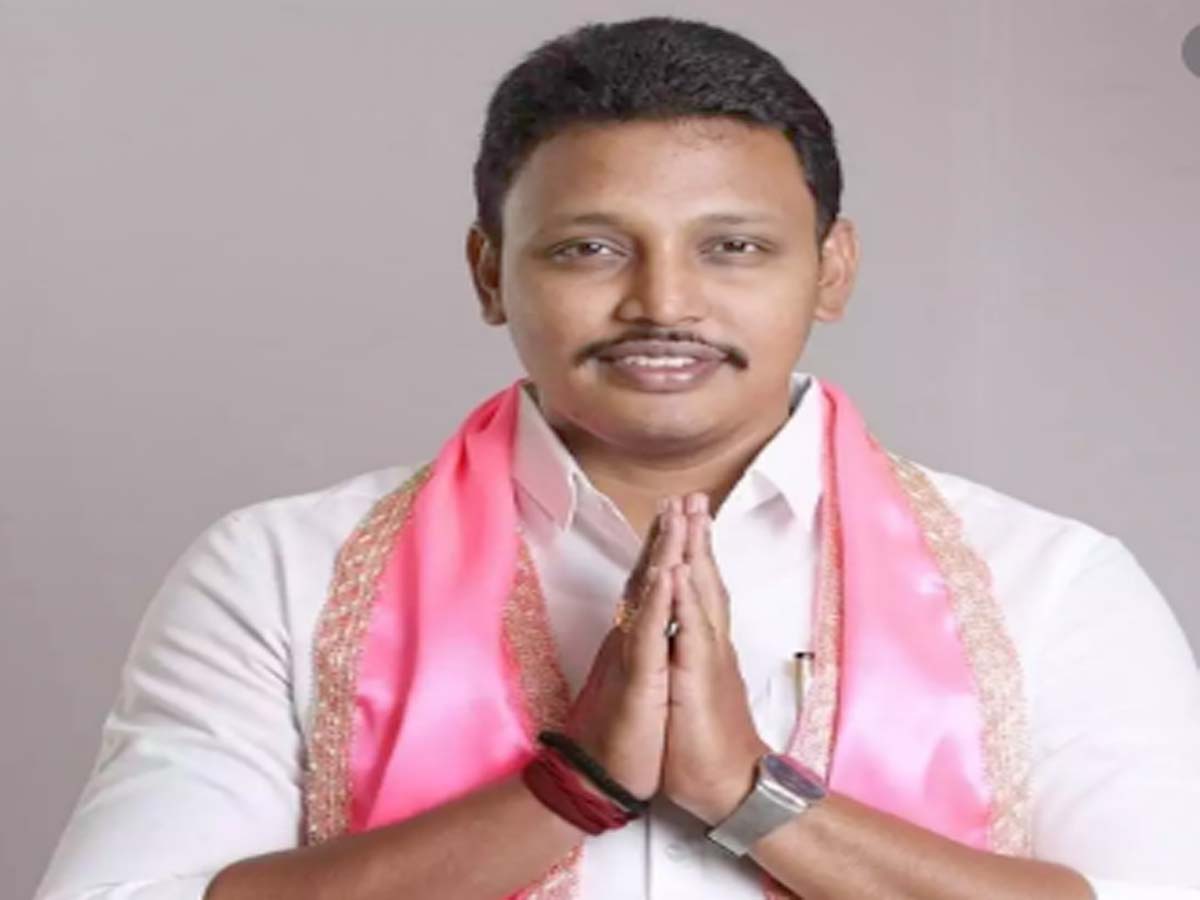 Hyderabad: The ruling TRS party achieved a great Victory in the Nagarjunasagar Assembly bye-election and retained the seat. It’s candidate Nomula Bhagat bagged the seat with nearly 19,000 votes majority and improved the majority from the 2018 Assembly polls.

While Congress secured the second place now, the BJP was relegated to third place with only about 8,000 votes. Following the victory in Dubbaka Assembly and GHMC polls, the BJP was on cloud Nine and repeatedly declared that it was the only alternative to the TRS and it is sure to come to power after the next elections. Observers feel with the present result, the BJP bubble was bursting the people shown the party where it stands.

Bhagat received many accolades from many leaders on his remarkable victory.