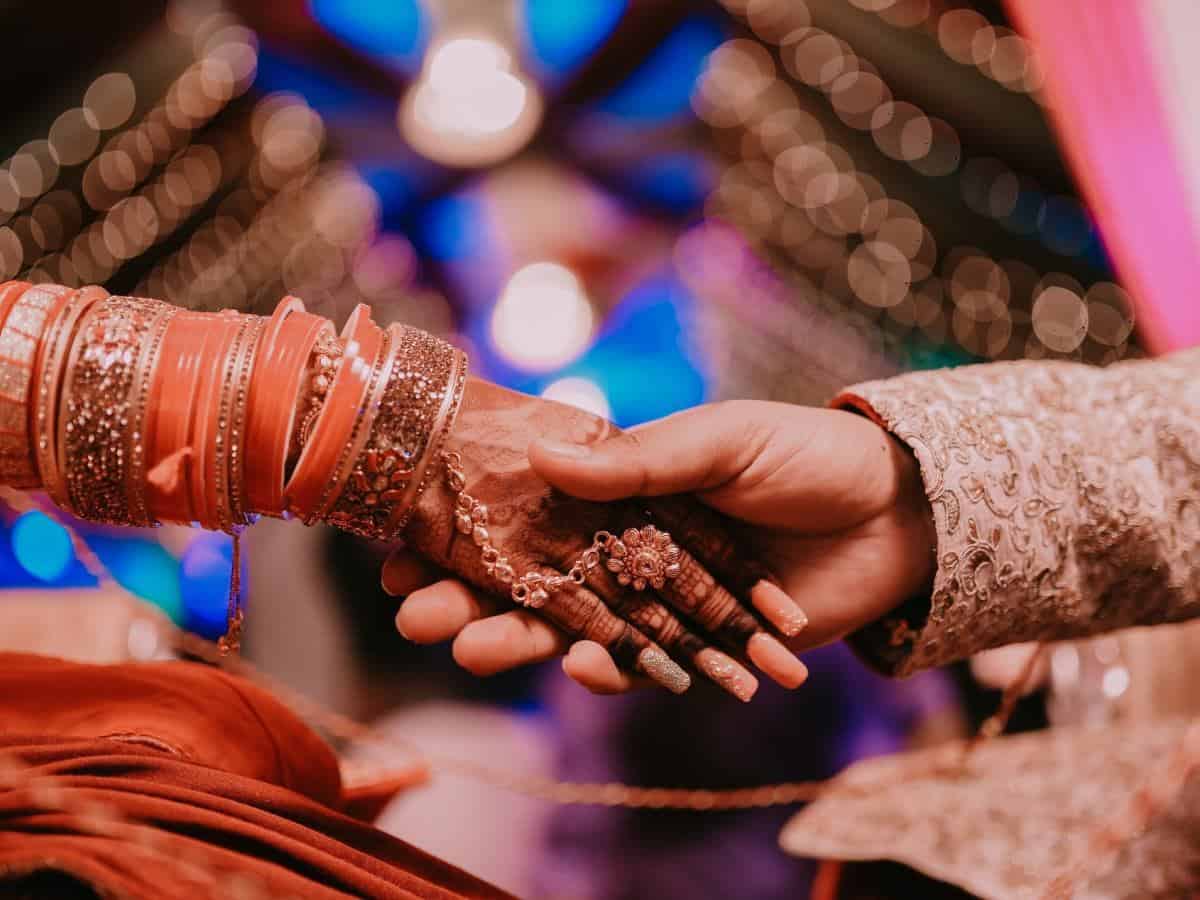 Hyderabad: The Chairperson of the National Commission for Women (NCW) Rekha Sharma on Friday expressed concern that the NRI marriage disputes are also on rise in Telangana after North India’s states like Punjab, Haryana and Delhi.

Rekha Sharma was addressing a special campaign program organized in cooperation with NCW and Telangana Women Safety Wing (WSW) of the police department at Tourism Plaza, Begumpet to create awareness about the growing cases of conflicts in NRI marriages.

“There are 5858 NRI marriage disputes registered with NCW which require coordination with different departments/agencies in different countries to solve them,” Sharma informed, adding, “There is a need to run an awareness campaign especially among the college girls about NRI marriages and the laws related to conflicts and cheating.”

Sharma said that in comparison to Police in other states the Telangana police women wing is performing well.

The State Commission for Women (SCW) chairperson V Sunitha Laxma Reddy said that there are 15 cheating cases registered with the Commission.

The additional DG Swati Lakra in her address said that till now 728 NRI marriage cases are registered in Telangana out of which 678 cases are lodged in the police stations of rural areas.

From the year 2019, a total of 239 NRI-related cases are registered by SCW out of which 42 cases were expedited and the remaining cases are sub judice in courts.

“Most of the NRI marriage dispute cases are related to the USA, Australia, UK, Saudi Arabia, and Canada,” Swati Lakra said.