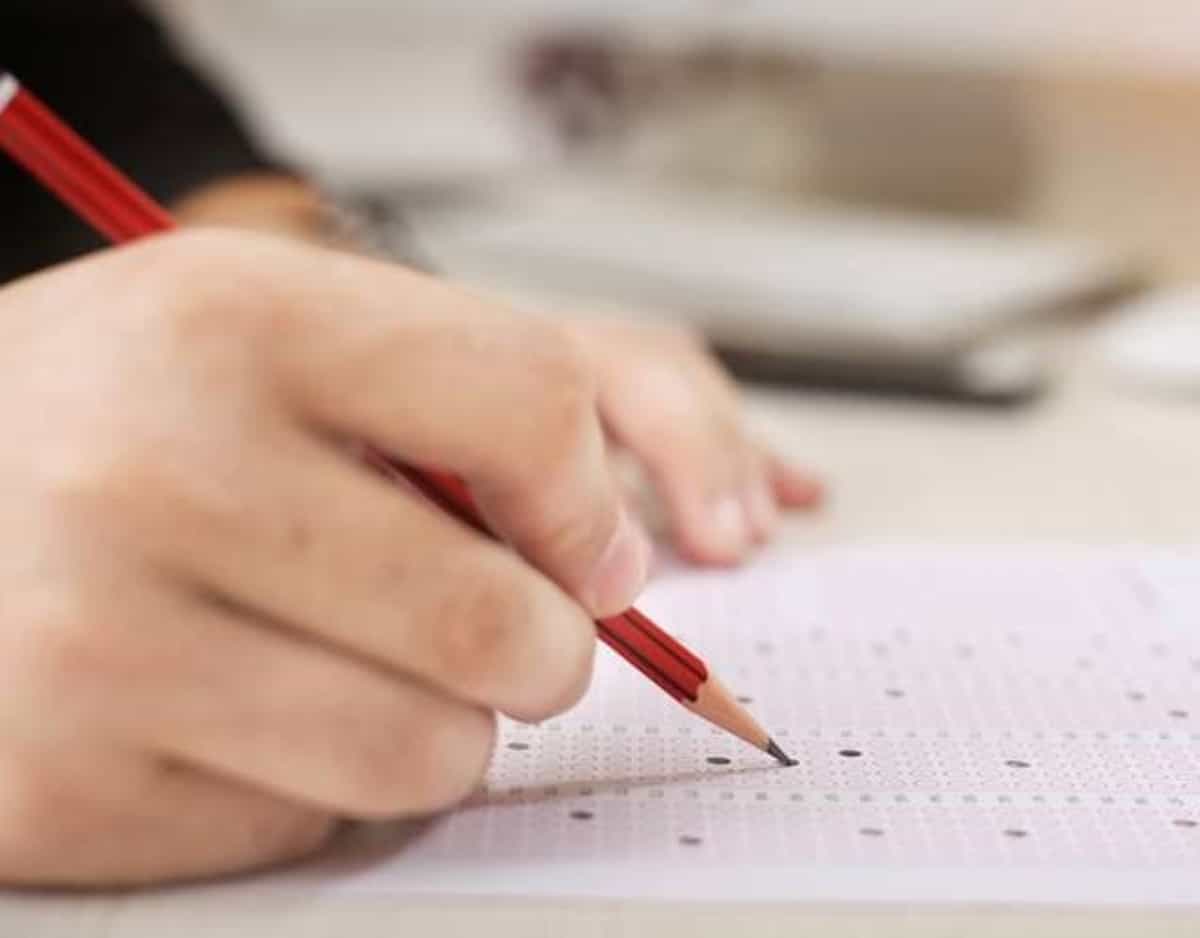 Hyderabad: The State NSUI on Tuesday demanded that the State government postpone the written examination for the post of Sub Inspector (SI) of police scheduled to be held on August 7.