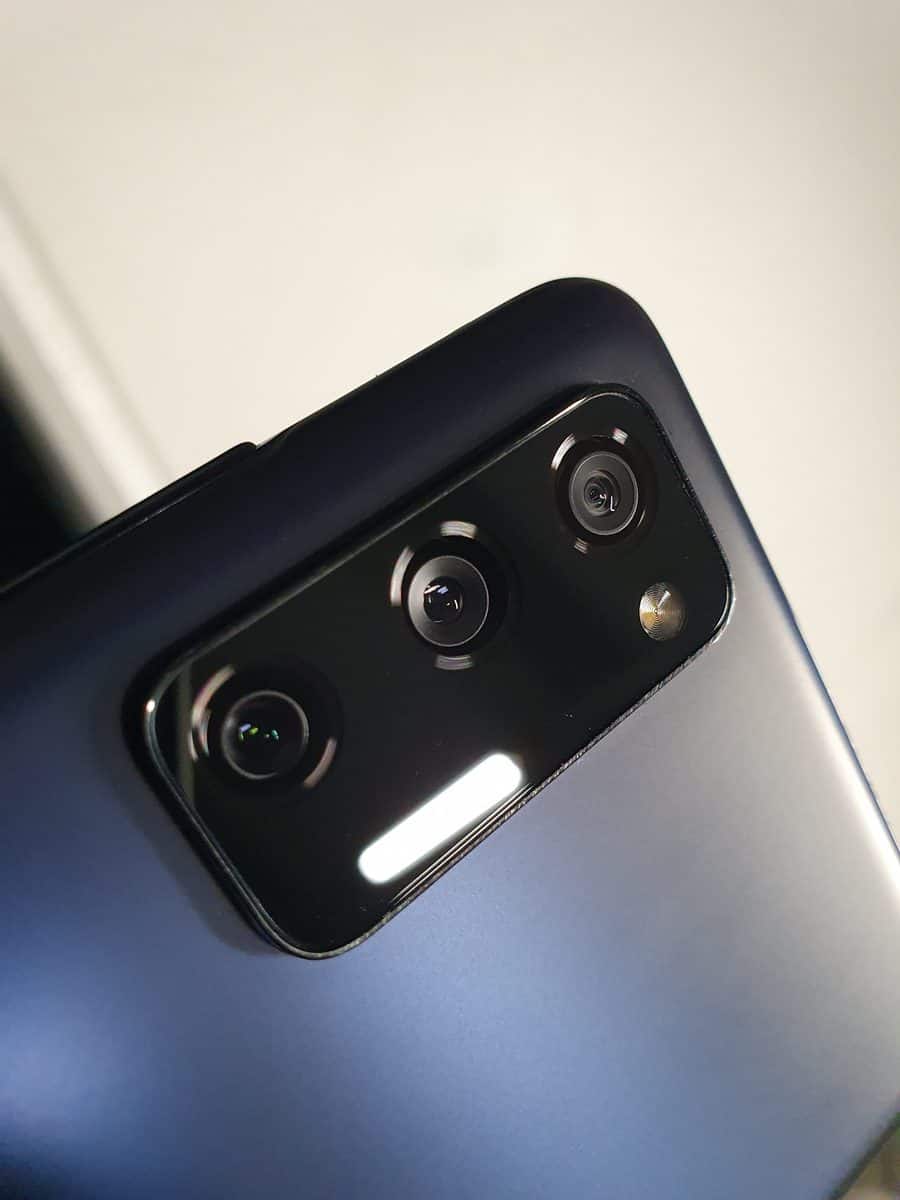 Hyderabad: The Banjara Hills police have arrested a housing boy of a cloth showroom for allegedly videographing his fellow female employee while using the washroom.

Mithun Das, is a former employee of a cloth showroom and a year back he had secretly videographed a female employee and since then he has been blackmailing her.

Vexed with the harassment the woman had lodged a complaint with the Banjara Hills police on Thursday.

The woman who previously worked at a ready made garment showroom located at Road No 92 Banjara Hills received a message on her mobile phone a couple of days ago and on clicking the link noticed her obscene photographs.

” Mithun Das, a native of West Bengal, who works in the office took video without her knowledge and sent it to her mobile phone to harass and since then blackmail her,on checking his mobile phone found similar pictures of a few other women too.” said Nageswar Rao Inspector Banjara Hills police station.

The police booked a case and immediately arrested Das. He is being produced before the court.