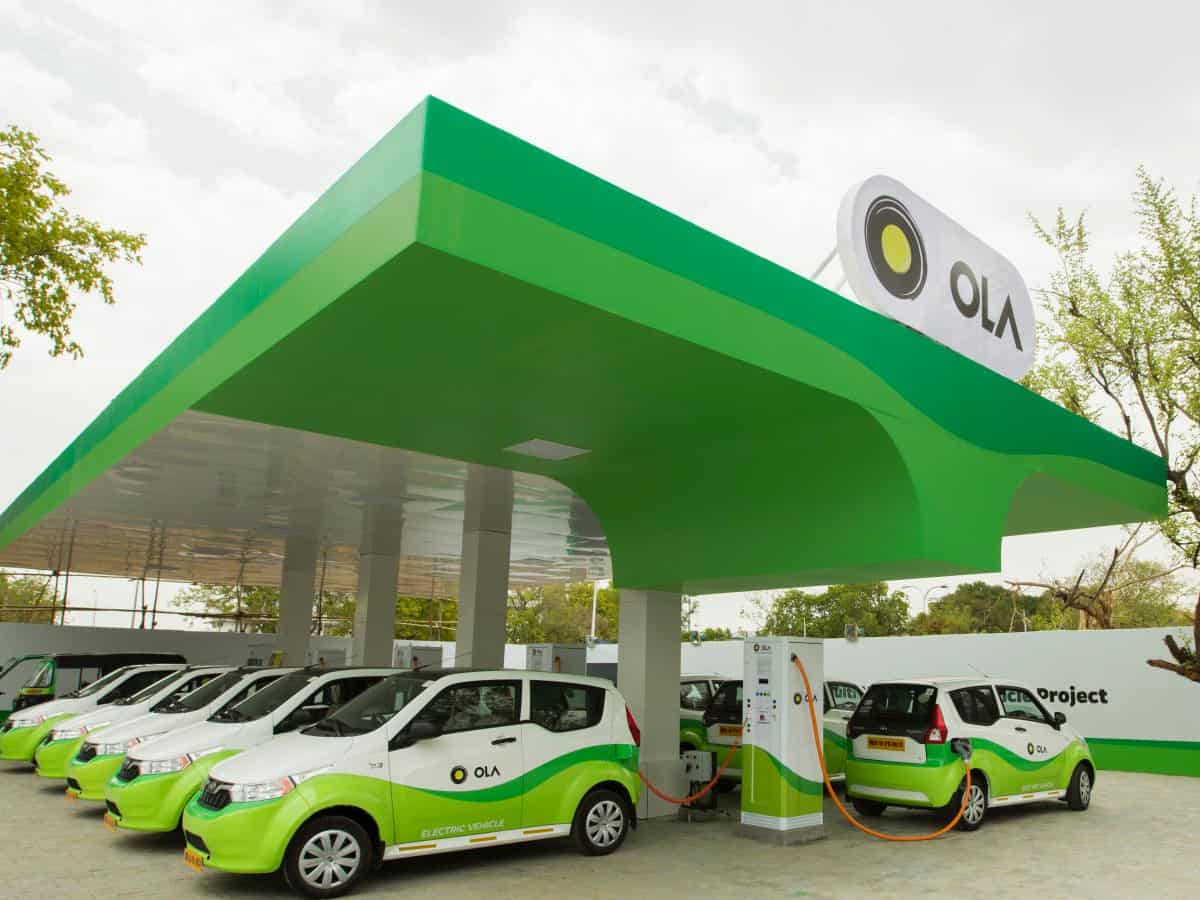 Hyderabad: Indian Federation of App based Transport Workers (IFAT) on Sunday alleged that there is a “massive” scam being done by Ola Technologies Pvt Ltd and ANI Technologies Pvt Ltd. The workers organization said that the first ride sharing company in India which started as a cab-aggregator has successfully “eradicated petty travel agents” in almost all major towns and cities and made the cab owners as their driver-partners and started “dictating” terms in the taxi sector.

IFAT, in a press release on October 3, further stated that some of the driver partners told the organisation Ola was not happy with that success and the competition from other cab aggregators, so it came up with a scheme namely ‘Ola Leasing’ to run its own vehicles. “Though the scheme appears appears to be reasonable and profitable for both driver and the company, the real intention behind the scheme is cheating the drivers,” said Shaik Salauddin, president of IFAT.

“Since no driver would accept to work for a mere Rs. 300/- in twelve hours of work by depositing Rs. 31,000 the company came up with an attractive offer. The company gave wide publicity that the driver can own a Sedan car in four years by depositing Rs. 30,000,” Salahuddin further added.

The company gave a rosy picture to the drivers that the company will provide Rs. 3,000 in 12 hours and collect the lowest commission on the business at 5% which will be Rs.150, IFAT alleged. “The driver has to bear the fuel charges approximately Rs. 1,000 and pay the company Rs. 1095 as daily instalment to own the car in 4 years, therefore, the driver’s everyday take home will be Rs. 750,” Shaik Salauddin claimed.

He further said that poor and illiterate drivers fell prey to this attractive offer and signed the lease agreement. The twist here, according to IFAT, is that the daily instalment is shown as daily rental in the agreement. The company has reportedly prepared a rental agreement and framed the agreement completely in the company’s favour. “No driver can fight with the company legally,” Shaik Salauddin added.

Nearly 4000 drivers from twin cities alone suffered from this fraud and paid lakhs of hard earned money to the company and Ola company collected allegedly an approx Rs. 120 crores from drivers as security deposit, the release from IFAT added.