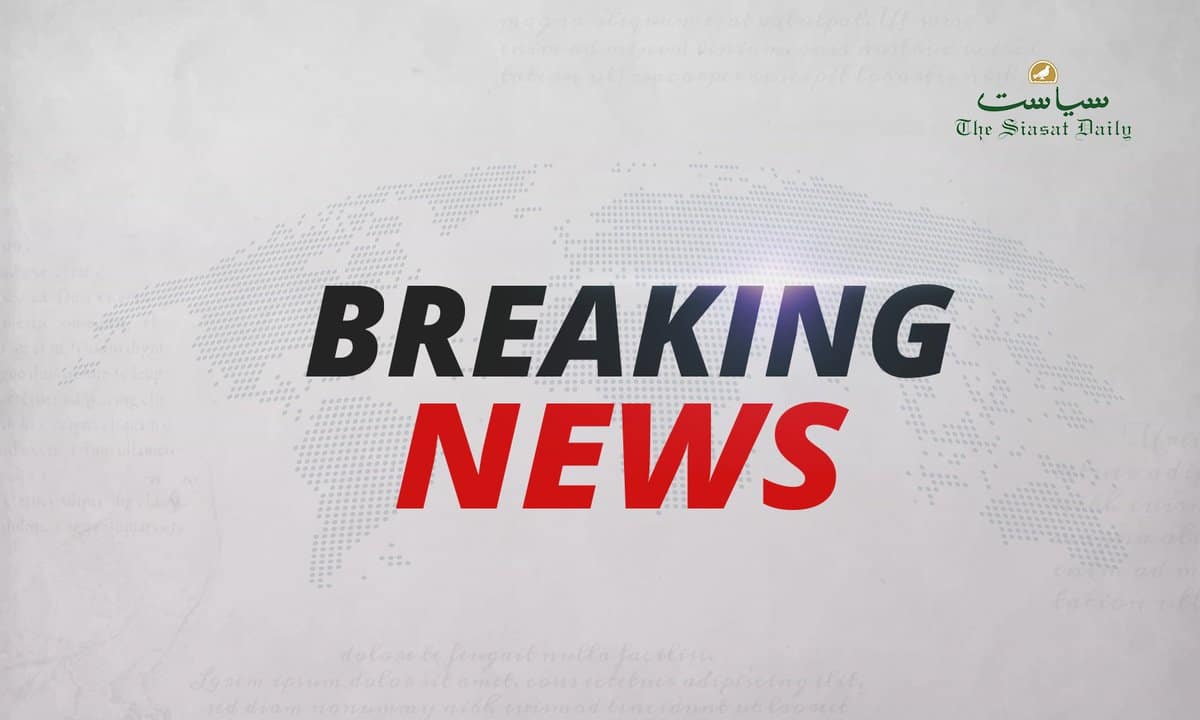 Hyderabad: One person died and three persons received injuries after railway police open fire at Agnipath protesters at Secunderabad Railway Station on Friday. The deceased is identified as Damodar.

It is reported that before firing at the protesters, the railway police had not only used lathi-charge to disperse the mob but also warned them of opening fire.

In the firing, one of the protesters was severely injured. He was rushed to a hospital where he was declared brought dead.

Meanwhile, two constables were also injured in the protest.

Why protest broke out at Secunderabad Railway Station?

A violent protest broke out at Secunderabad Railway Station on Friday against the Central government’s ‘Agnipath’ scheme for recruitment in the armed forces.

The situation on the first three platforms became tense after students set two bogies on fire during the protest. NSUI activists and students also pelted stones at buses.

After witnessing a massive protest, authorities canceled 71 trains of South Central Railway. Additional forces are also deployed to bring the situation back to normal.

Meanwhile, MMTS services are also canceled due to the agitation at the Secunderabad railway station.

Reacting to the protest, Telangana minister KT Rama Rao wrote, “the violent protests against #AgniveerScheme is an eye-opener & acute indicator of the magnitude of unemployment crisis in the country”.

Taunting center, he wrote, “from One Rank One Pension to proposed No Rank – No Pension!”.