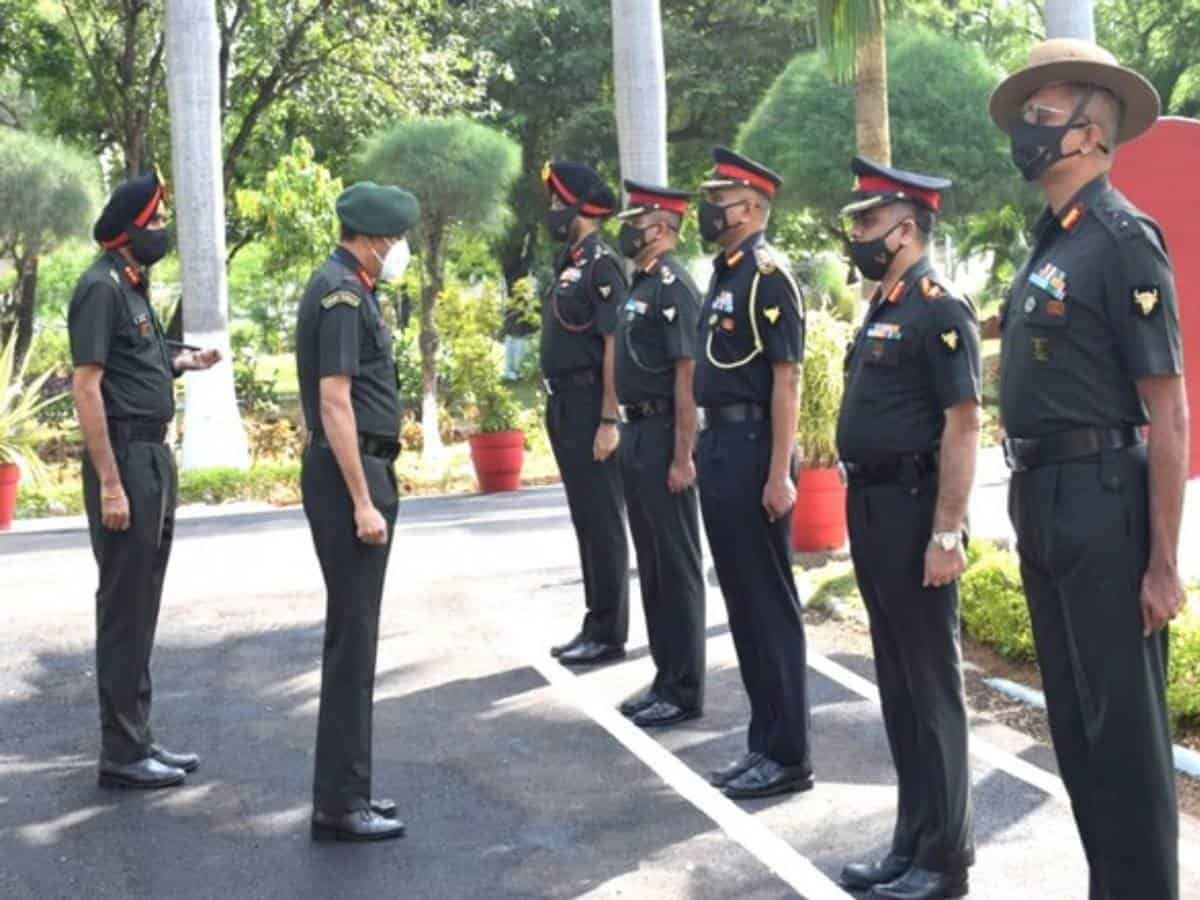 Hyderabad: An orange alert for security has been sounded on Wednesday from August 13 to August 17 for the Secunderabad Military station ahead of 75th Independence Day.

Defence officials said the highest level of vigilance and alert was being maintained by security forces for any suspicious activity with adequate traffic and movement control measures at the military station.

“All preparations for safe conduct of Independence Day celebrations are being undertaken,” defence officials said in a release.

Comprehensive security measures are being instituted against likely target strikes.

The roads on Defence land at the military station will be closed temporarily with effect from 11.59 pm on August 13 till 6 am on August 16.

The military authorities sought the willing cooperation and support from the citizens “to thwart the evil designs of anti-national elements together.”