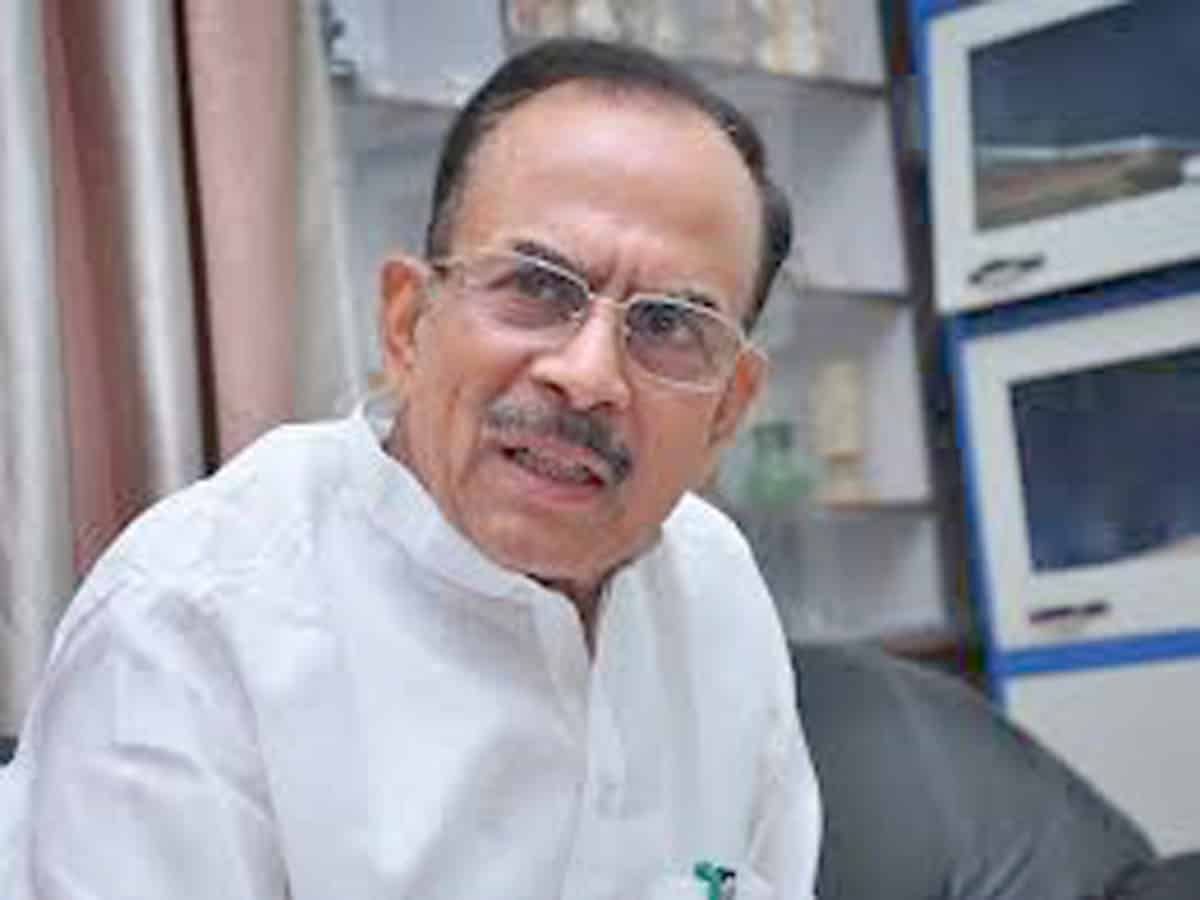 Hyderabad: Telangana State Home Minister Mahmood Ali paid rich tributes to the contributions of the last Nizam of Hyderabad, and said it necessary to educate people about the glorious past of our rulers through books and audio visual presentations.

Speaking at the premiere of the documentary Shoukath-e-Osmania (Glory of the Asaf Jahi dynasty) on the contributions of Nizam of Hyderabad at Media Plus Auditorium on Monday evening, Mahmood Ali said, “The Nizam was a secular leader who put public welfare interests above his personal matters.” He lauded the Nizam’s preference for secular administration and public welfare initiatives. Grandson of the Seventh Nizam Mir Najaf Ali Khan was also present on the occasion.

The Home Minister said, “The Nizam treated Hindus and Muslims equally and respected all religions.” The secular character of the Nizams is apparent from the fact that more than eleven non-Muslims served the Nizam in key roles including as his Prime Ministers.”

On this occasion, the contributions of Nizam documented in the recently released book Shoukath-e-Osmania published by Telangana State Urdu Academy was presented in the form of an audio visual documentary produced by Media Plus Foundation. The documentary features contributions of the Nizam of Hyderabad from his donations to different religious institutions to infrastructure development to educational initiatives and visionary leadership.

The Home Minister also lauded the efforts of Media Plus Foundation for “preserving history through audio visual presentation and benefit of newer generations.”