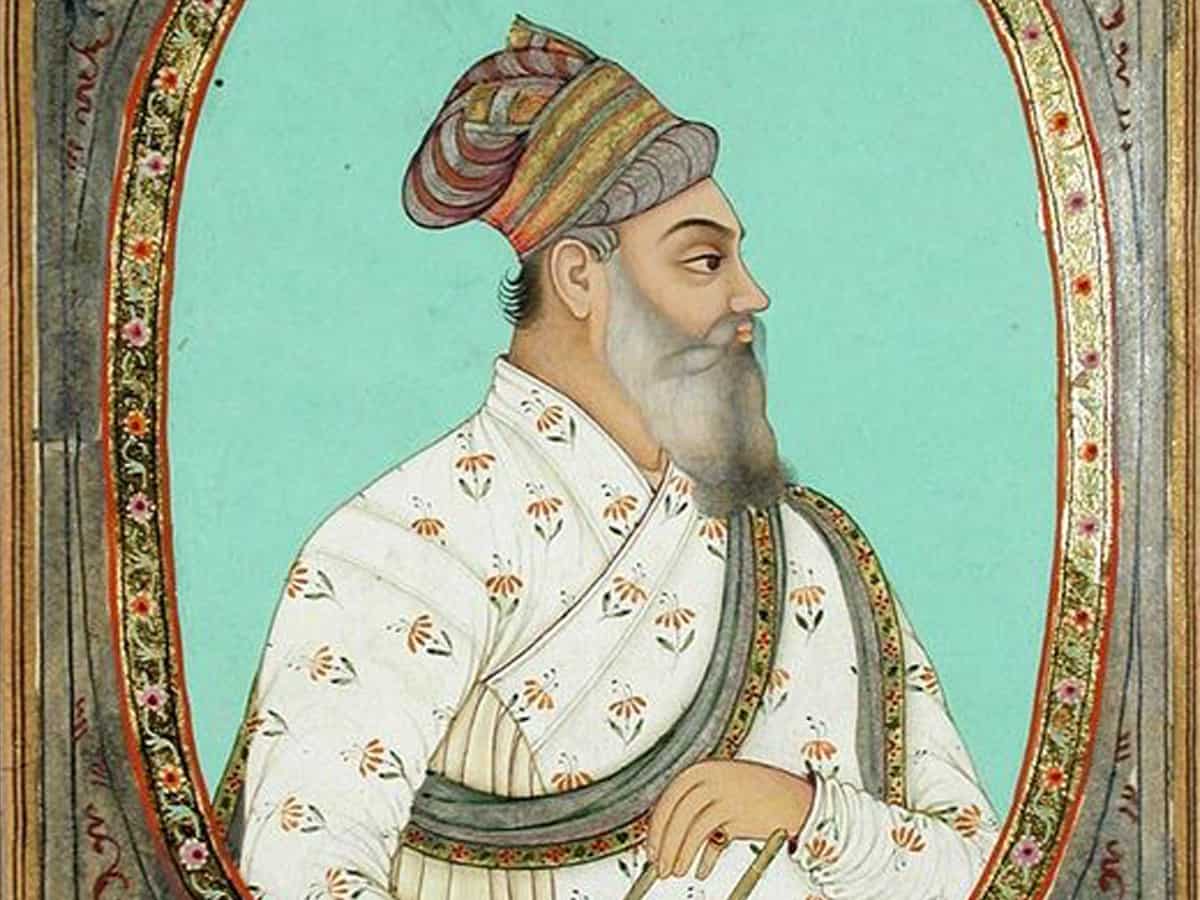 Khawaja Abid Qaleej Khan, forefather of the Nizam VII was born in 1620 CE in Samarqand which is located in present day Uzbekistan. He is said to be a descendant of the famous Sufi Shahabuddin Suhrawardi.

After the invasion of Tatars in 1258 CE, the forefathers of Qaleej Khan moved to Central Asia and then to Iran and settled there.

His father Mir Ismail Al-Alam Ulama and the grandfather Abdul-Raheem Shaikh were the chief justices of their time.  Ismail Alam had two sons Khawaja Abid and Khawaja Bahauddin..

Khawaja Abid’s mother was an intelligent and foresighted woman. She played an important role training her sons in the art of living a courageous and honorable life.  The sons learnt the knowledge of political strategies.  They were also trained in the arts of warfare.

Khawaja Abid moved to Bukhara from Samarqand after acquiring knowledge and ability of political strategies. The then ruler of Bukhara welcomed him and entitled him as the ‘’Shaikhul Islam”, the leader of the Islam.

While still in the predicament of whether to live in Samarqand and move on, Khawaja Abid decided to perform the Hajj in 1655 and set off for the Hijaz via India. While in India, he visited the court of Shah Jahan where he was offered to join his court. Khawaja Abid accepted the offer but on the condition that he would take up his duty after performing the Hajj.

Upon his return from the Hajj Khawaja Abid found that there was turmoil in Delhi because of the illness of the Emperor Shah Jahan. His four sons Dara Shikoh, Shah Shujah, Aurangzeb, and Murad Baksh were fighting for taking control over the throne. Khawaja Abid decided to support Aurangzeb.

When Aurangzeb succeeded the throne in 1658, he granted Khawaja Abid the Chahar Hazari mansab which was a great honour.   He was made the commander-in-chief of the Mughal army in 1662, the Subedar of Ajmer in 1668, and was appointed the Subedar of the Multan province.  He was honored with the title of Qaleej Khan in 1681.

When Aurangzeb laid the siege on the Golconda fort in 1687, Qaleej Khan lost his arm during the battle. He was hit by a cannon ball on his shoulder.  He was so brave that soldiers quote an incident that when Asad Khan, the prime minister of Aurangzeb, visited him to enquire about his health he was shocked to see that a surgeon was removing the chips of clavicle bones and Khawaja Abid was having Arabian Coffee and coolly conversing with people who visited him.

However, the wound proved to be fatal for Khawaja Abid who died on 30th January 1687.  He was buried in the inland section of the HimayatSagar.

Qaleej Khan’s grandson Mir Qamruddin Khan who is also known as Asaf Jah I, founded the Asaf Jahi Dynasty. His descendants were known as the Nizams of the Deccan.

Mir Firasath Ali Khan, a Hyderabadi, now lives in Jeddah K.S.A. He holds a post graduate degree in Mass Communication and Journalism. He traces his genealogy to the House of Asaf Jah.