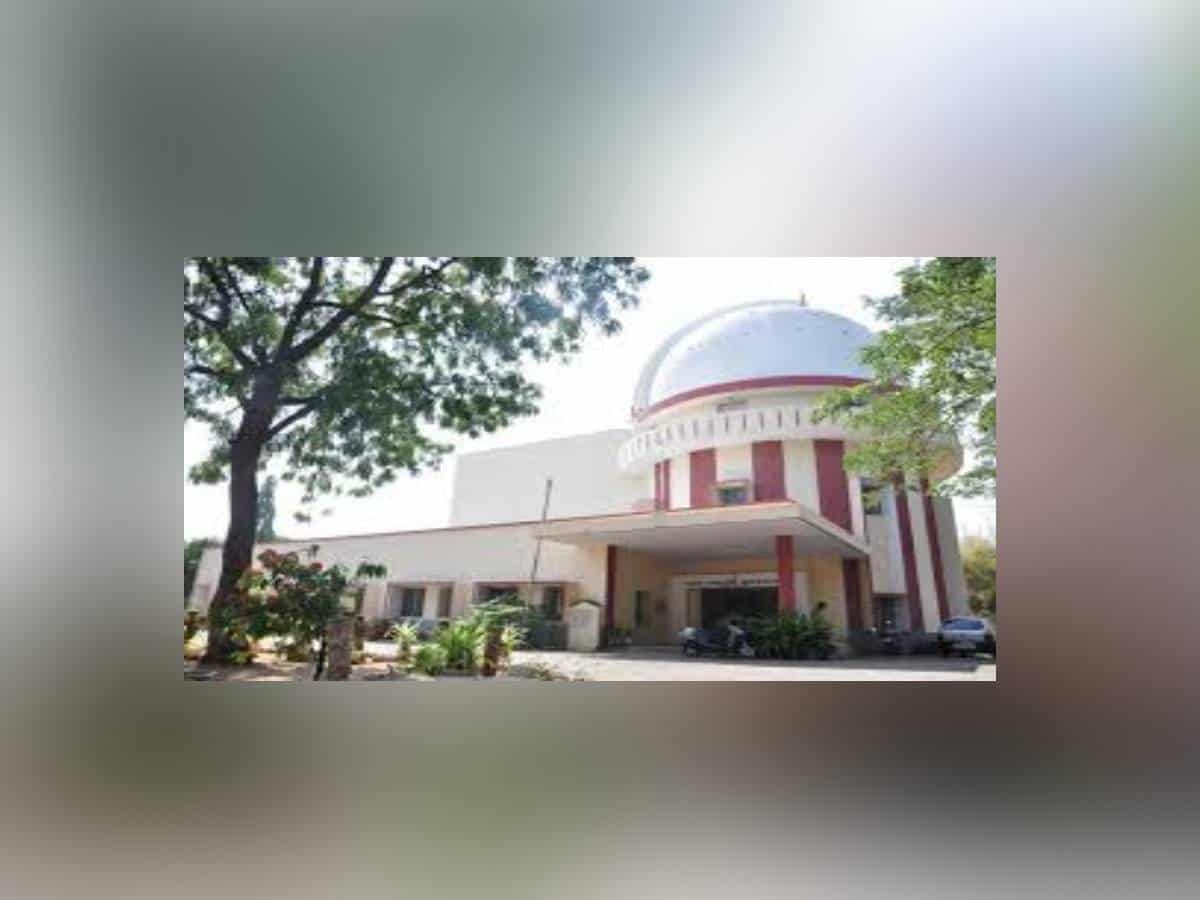 Hyderabad: Hyderabad’s once-popular Nizamia Observatory’s restoration will now be done by Osmania University’s astronomy department. 1907 built structure in Japal Rangapur, Rangareddy district is in the worst condition as the place is neglected by the authorities

The university is all set to restore the lost glory of the observatory with full-fledged astronomical activities and research. The place was known for both having India’s biggest telescopes and also for terrestrial and celestial events.

However, now the protection of this historic structure is undertaken by the Department of Astronomy, Osmania University. It has drawn up a plan to procure new equipment; accordingly, a new 0.3-0.7-metre-range telescope with high-end camera which costs between Rs 1 crore to Rs 2 crore has been planned and proposed for funds from the Department of Science and Technology. The new telescope would have remotely operating features.

The Nizam era observatory was established by Nawab Zafar Yar Jung Bahadur, the then Defence Minister for Mir Mahboob Ali Khan, the Sixth Nizam, at Phisalbanda in 1907. Later, it was shifted to Begumpet but after concerns were raised on the growing light pollution in the city impacting the celestial monitoring, it was moved to a place between Japal and Rangapur in Ranga Reddy.