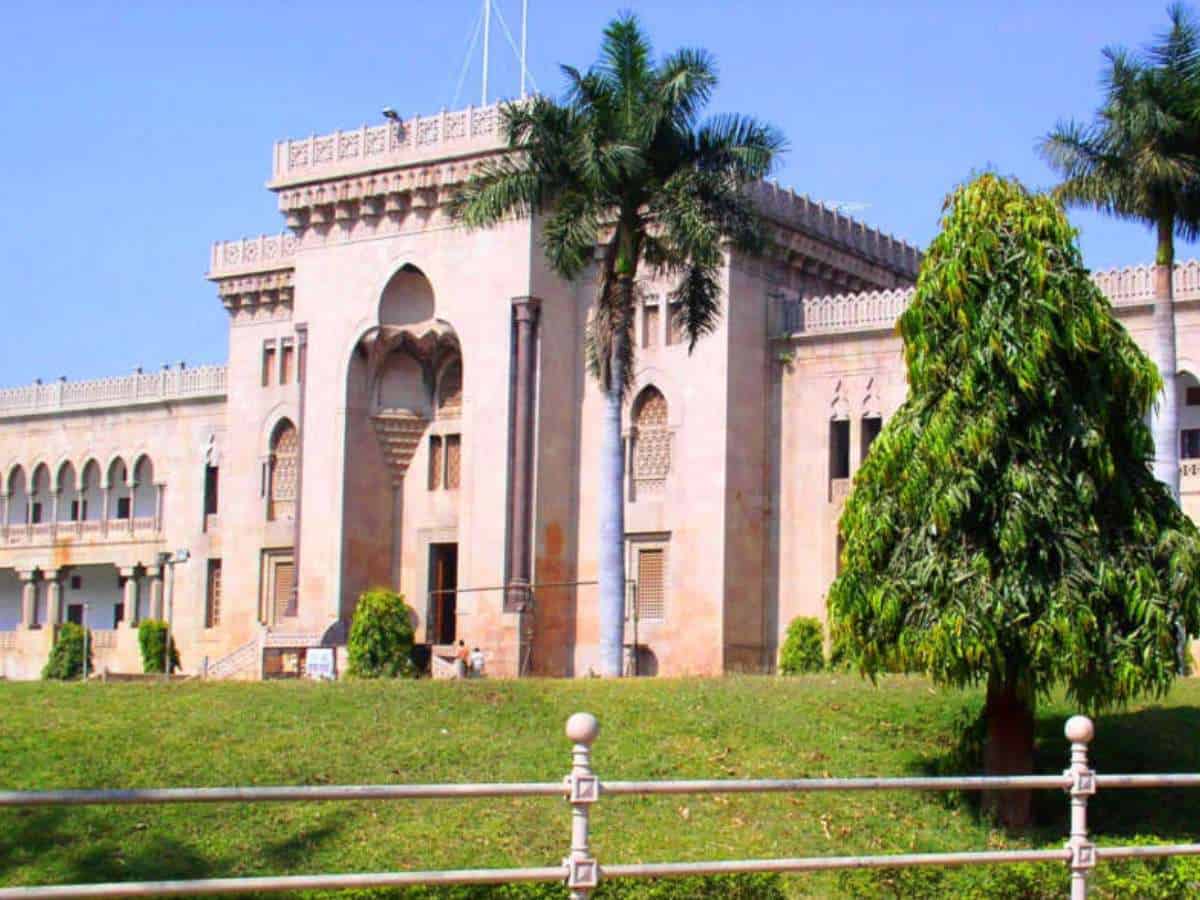 Hyderabad: Students belonging to several outfits in the Osmania University, under a common banner ‘Osmania University Students’, will take up ‘Bheem Pratignya’ (or Bheem’s Oath/Pledge) at events on April 11 and 14.

The oath-taking will commemorate the birth anniversaries of Jyotirao Phule and B.R Ambedkar, both anti-caste Dalit icons, in affirmation of alternative culture, representatives of the event told The Hindu.

The pledge is a cue taken from the historic oath Ambedkar took on his conversion to Buddhism at Deeksha Bhoomi in Nagpur, Maharashtra in 1956.

In all, about 100 persons will be taking the pledge on each day.

This comes in wake of IPS officer and secretary of Telangana social welfare schools, RS Praveen Kumar landing in controversy for taking the same pledge at a ‘Bheem Deeksha’ event in Peddapalli district early this month went viral.

In the video, which drew the ire of Telangana units of Bharatiya Janata Party (BJP) and Vishwa Hindu Parishad (VHP), Kumar took a pledge that he will not believe and pray to Hindu gods.

Later, Kumar issued a statement disassociating himself and the Swaero (social welfare aeros or activists) from the pledge taken and said they had nothing to do with the oath.

“We are organizing the event in the context of Praveen Kumar dissociating himself from the pledge post controversy. We wish to reclaim the Navayana Buddhist pledge administered by B.R. Ambedkar to lakhs of Dalits who converted to Buddhism along with him in 1956,” Kotesh, an organizer of the scheduled event, said.

Even while hailing him as the father of the Constitution, the Hindutva forces wish to sweep his legacy under the carpet, and our aim is to focus on reaffirming this alternative cultural practice, he added.