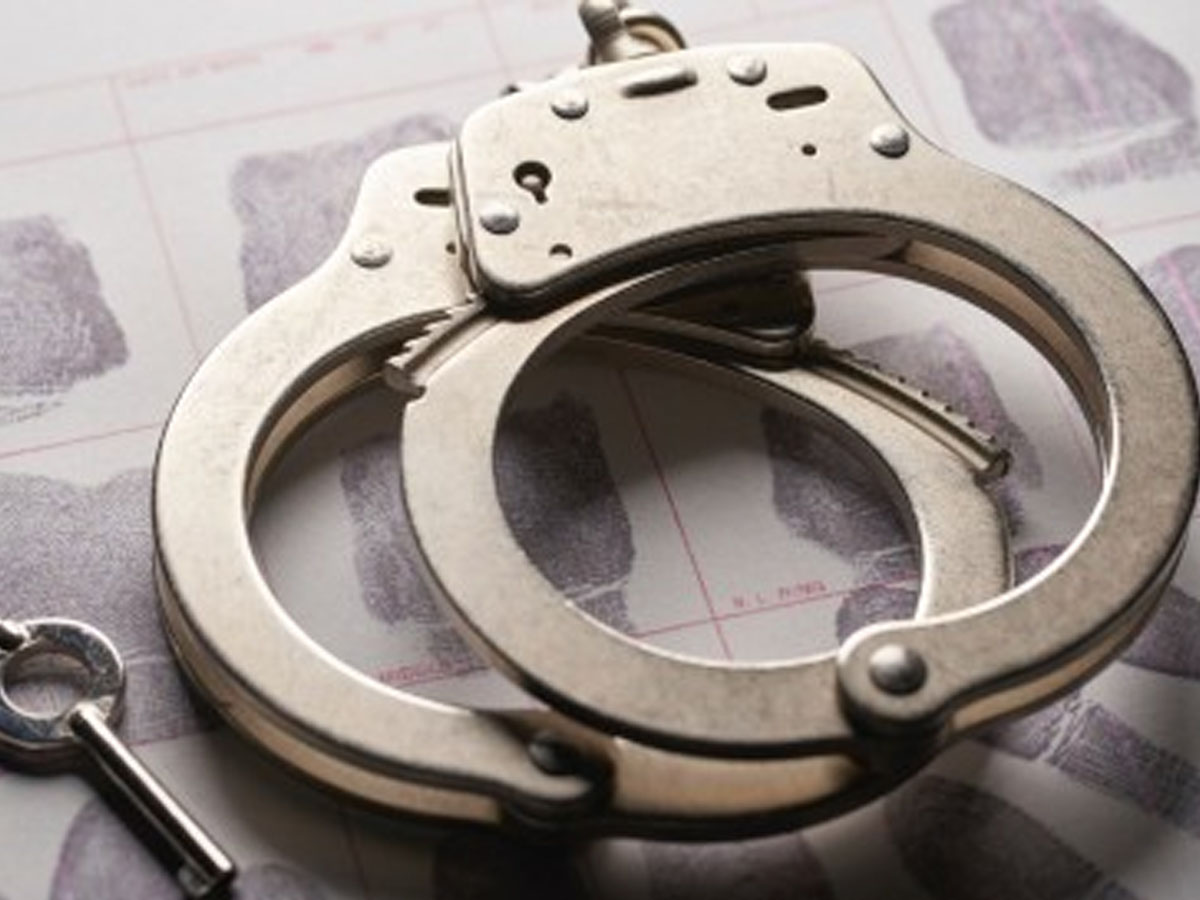 Hyderabad: Gold weighing more than 1.5 kg and valued at Rs 74.87 lakh was seized from a woman passenger at the international airport here, Customs officials said on Wednesday.

The gold concealed in the form of paste and weighing 1593 grams was seized from the passenger, who arrived from Dubai on Tuesday, they said.

The passenger is detained and further investigation is on, they added.