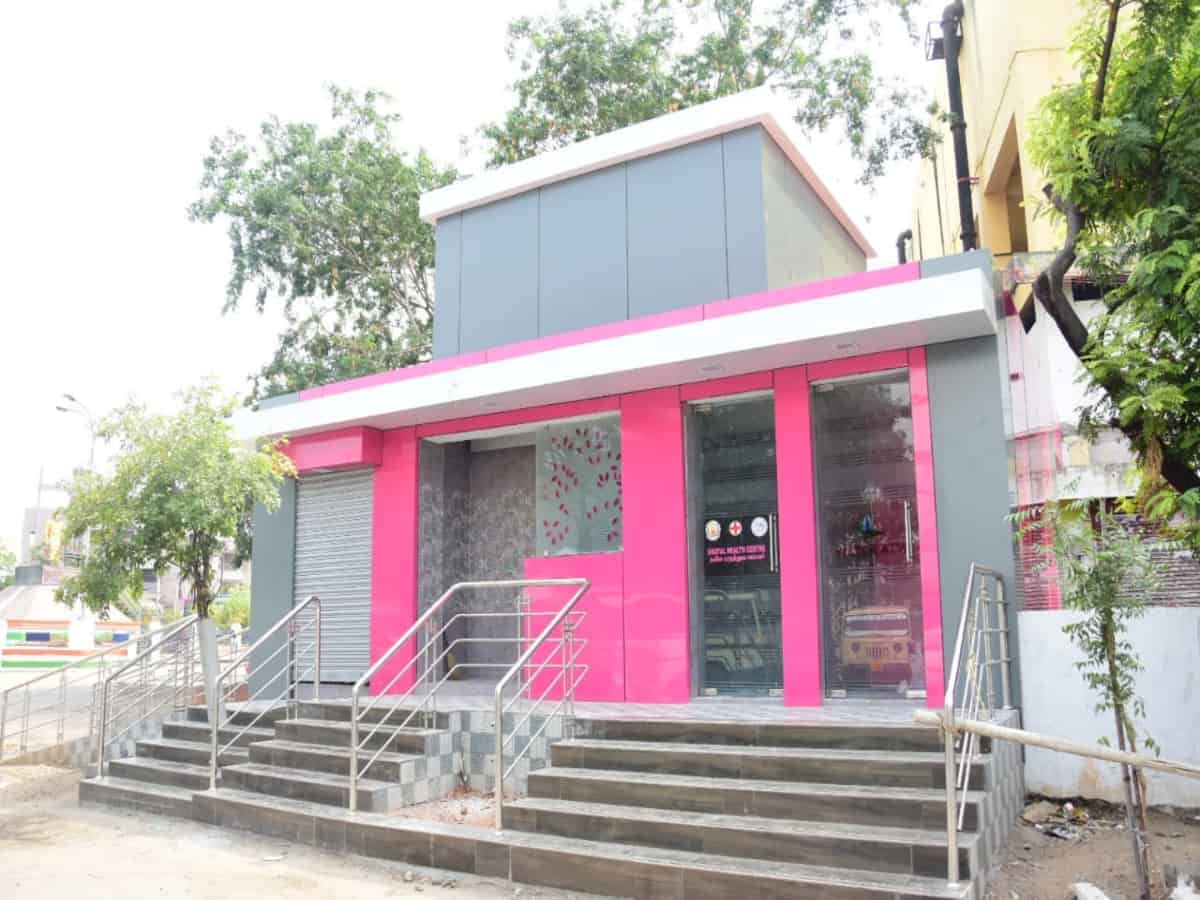 Hyderabad:  Finance minister, Harish Rao, on Thursday while announcing the state budget, discussed the funds for ‘She Toilets’ for women.

To make public toilets more accessible to women, over 7,010 toilets have been constructed throughout the state.

The minister announced Rs 30 crore for constructing the ‘She Toilets’ in the state.

Harish Rao said the government has noted of lack of toilets for the women in the city. “Addressing the difficulties faced by woman police officers and visitors, Rs 20 crore is proposed in this Budget for constructing She Toilets in multiple police stations of the State,” he said

“Additionally, an amount of Rs 10 crore is proposed for the construction of She Toilets in various universities, keeping in view hardships of women professors, staff and students,” said Harish.

Alongside the health of women and their security, the government is accordingly giving equal importance to their education, he added.

For encouraging self-employment among women ‘She Cabs’ has been introduced. Under this scheme, a subsidy of 35 percent is being provided.