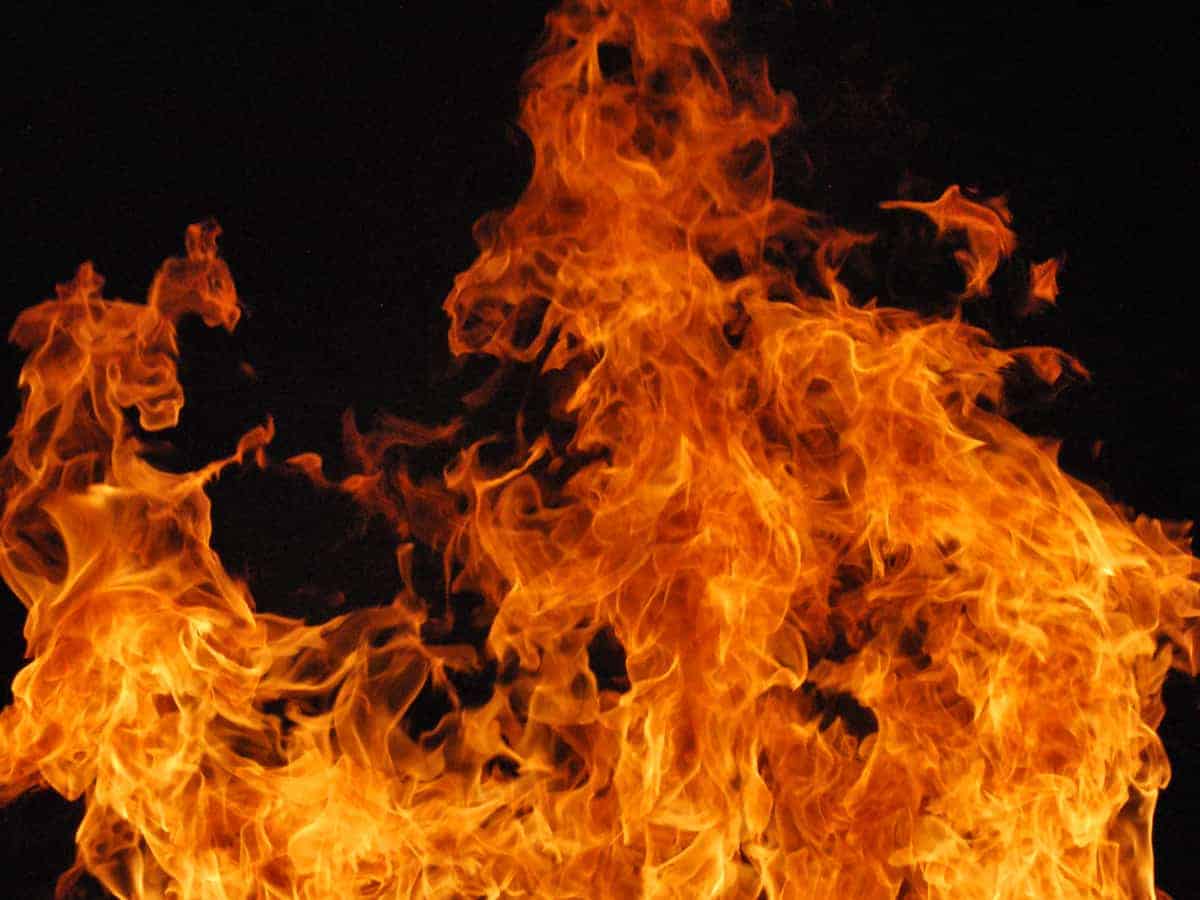 Hyderabad: Panic prevailed at Gandhi hospital on Wednesday morning after a fire broke out in an electrical box at the north block, however there were no casualties.

According to the sources, at 7:20 am morning, a sudden fire broke out in the electrical box located at the ground floor and later the fire spread to electrical cables till 3rd floor.

Immediately the staff had switched off the power to the north block and fire extinguishers were used to control the fire. Within half an hour the fire was brought under control.There was no damage to equipment, nor injuries to anybody.

With the fire incident there was no interruption/inconvenience for the treatment of the patients.A Electrical technical team from TSMSIDC was pressed into service to assess all areas to prevent any further short circuits and to re-establish the damaged cables at the earliest.