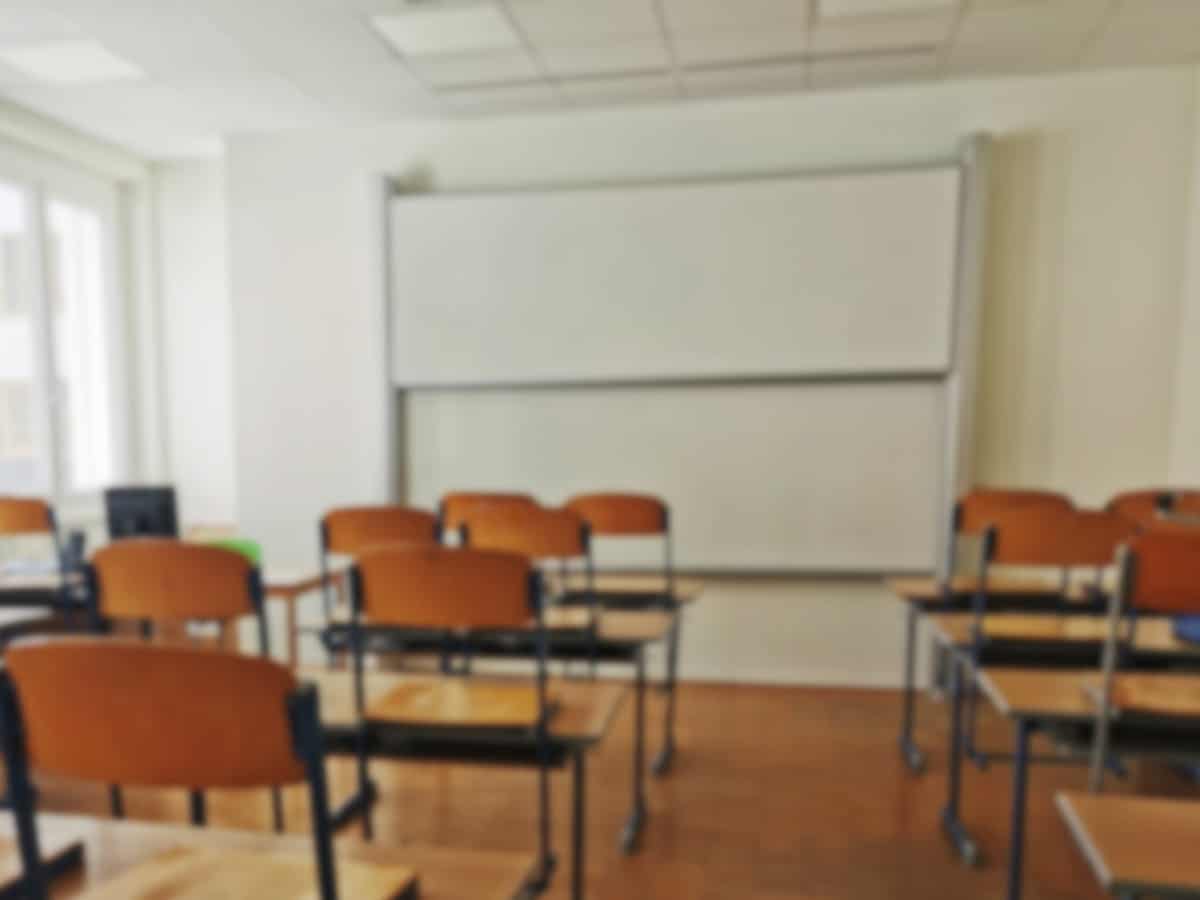 Hyderabad: Neither the education department nor the government officials have any explanation regarding the state government’s decision to start regular classes for students of standard VI-VIII.   The Education Department’s officials say they themselves do not agree with the decision.  But they are helpless as their suggestions and recommendations were completely ignored.

The education department’s officials said upon reviewing the results of 9th and 10th classes and taking into account the expert’s opinion they had opposed the reopening of schools for students of standard VI-VIII.

These officials admit that they too are in a quandary over government’s decision to allow regular classes for these grades and that they are getting many complaints from the parents in this regard.

According to the education department’s officials, the government decision to allow regular classes is the result of pressure from the private schools.