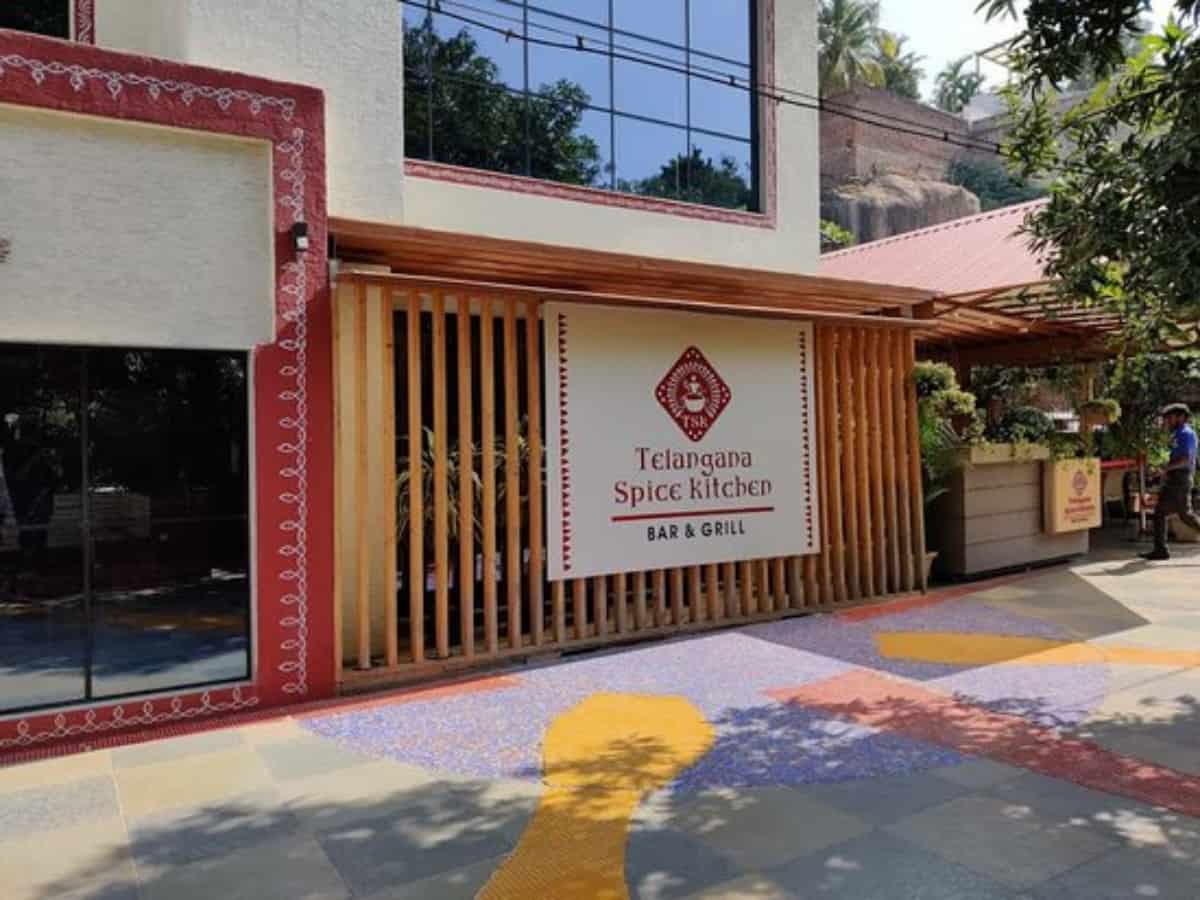 Hyderabad: Telangana spice kitchen, Jubilee Hills has been penalized Rs 15,000 by a Legal Metrology Team for selling a water bottle above its maximum retailed price.

The complaint was filed by Vijay Gopal who visited the restaurant on July 25. He stated that during the consumption of his food, he observed that one of the bottles did not have an MRP on it, therefore it was a violation of the Legal Metrology Act, 2009.

The complaint filed on July 26, according to Gopal was that the restaurant had tampered with the bottle price and sold it for a price higher than the MRP Rs 60.

Last week he received an email from a Srivalli Dhara of the Hyderabad legal metrology team saying that a penalty of Rs 15,000 was imposed on the restaurant.