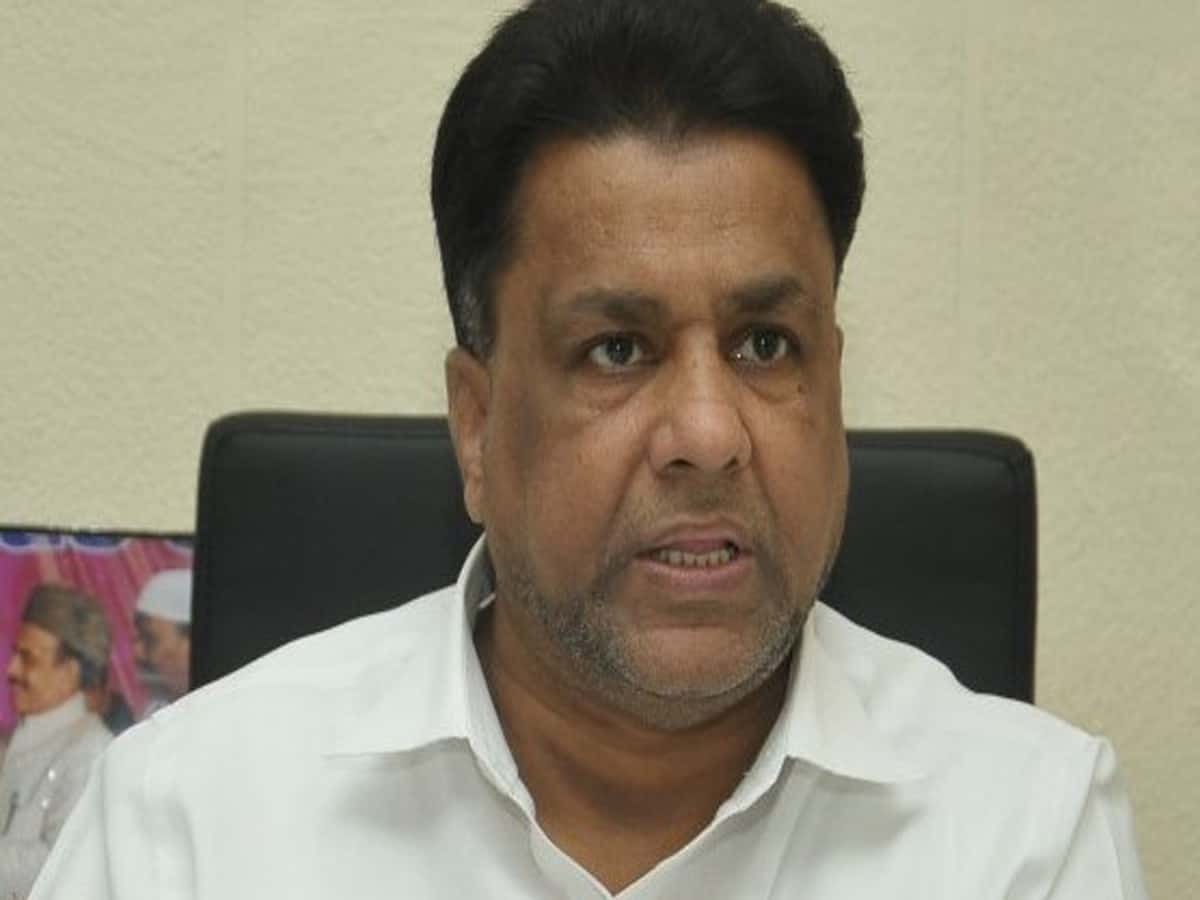 Hyderabad: Telangana Rashtra Samithi (TRS) leader and chairman of Telangana State Waqf Board, Mohammed Saleem on Saturday said that people are not able to open Babri Masjid but claimed that his party have opened at least seven Masjids.

On the occasion of completing his four years, Saleem has conducted a meeting with his staff members and said, “The Waqf board has achieved something that no other board in this country was able to achieve. We have opened seven Masjids here while the people of this country couldn’t able to open Babri Masjid.

Talking about the issue of “illegal transfer of Waqf Board land”, he further said that he has cancelled 115 registrations and 400 other registrations are under the process of getting cancelled.