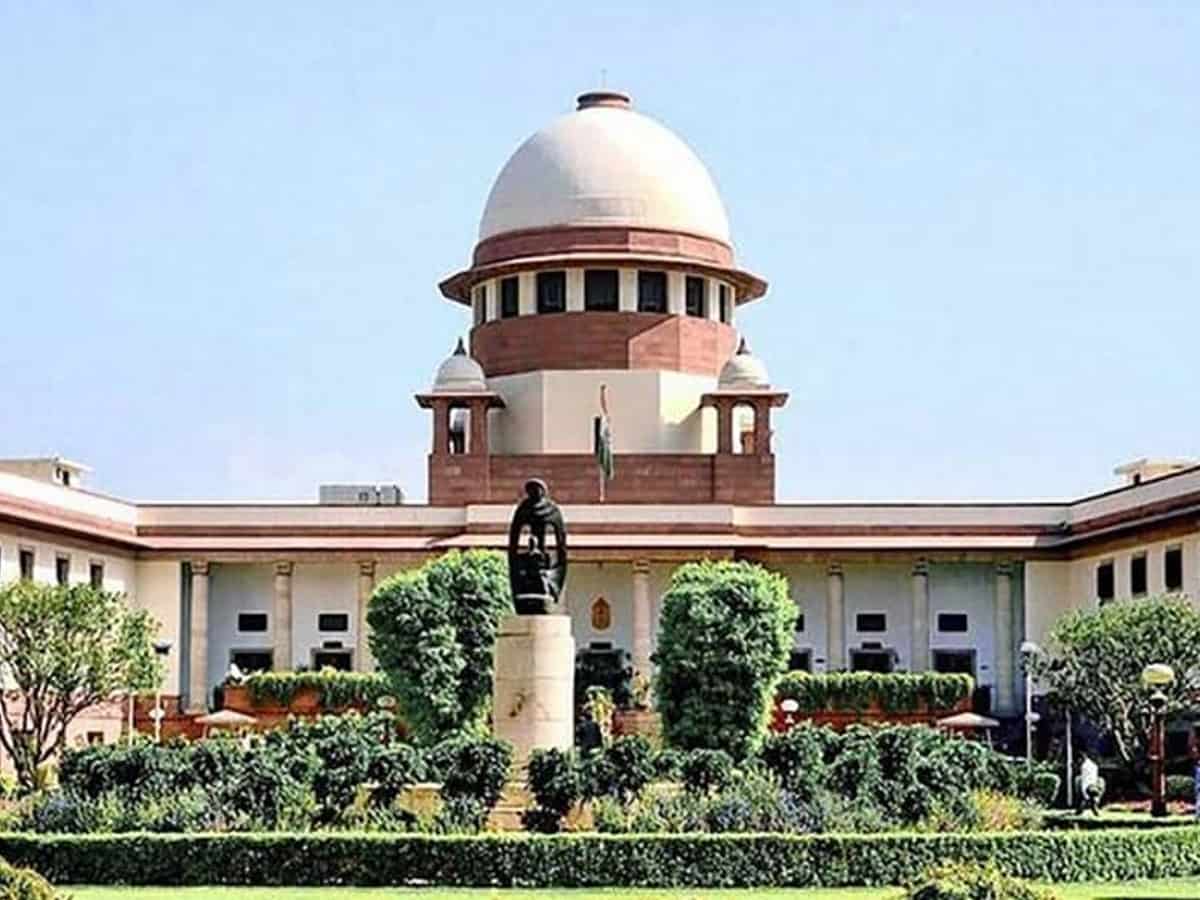 Hyderabad: Reacting to petition filed in the Supreme Court about the Quranic verses, the former Chairman of the National Minority Commission and the former member of the Law Commission of India Prof Tahir Mehmood said it comes in the category of a grave offence of spreading communal hatred which is punishable under IPS 1 53A and 295A.

Speaking to the Press Prof. Mehmood said the first Section criminalizes any effort to create hatred on the basis of religion

The Section 295A says, “Whoever, with the deliberate and malicious intention of outraging the religious feelings of any class of [citizens of India], [by words, either spoken or written or by signs or by visible representations or otherwise], insults or attempts to insult the religion or the religious beliefs of that class, shall be punished with three years imprisonment with a penalty.”

Section 295-A IPC is a cognizable offence, which means that the police can register an FIR on a complaint lodged by a private citizen without any kind of prior judicial oversight. Since the offence is also non-bailable and non-compoundable, the police can invoke Section 41 of the Criminal Procedure Code, 19733 (“Cr.P.C.”) and arrest any accused person without a warrant. Such complaints can be lodged anywhere in the country at the instance of purportedly aggrieved complainants and there have been instances of States not being averse to registering multiple FIRs on identical or similar allegations.

“The Supreme Court must take suo moto notice of this offence and must order the authorities concerned to take penal action against the offender,” Prof Mehmood said.

Prof Mehmood cited a similar case filed in Calcutta High Court in 1984 against the Holy Quran. While dismissing that case the Calcutta High Court had observed explicitly, “Entertaining such a frivolous petition would be a clear violation of Indian Constitution. The petitioner had committed a serious offence by raising this issue.”

“Though the Supreme Court might be well aware of the precedent set by the Calcutta High Court, it (SC) must not allow the judiciary to be used for spreading hatred,” opined Prof. Mehmood.