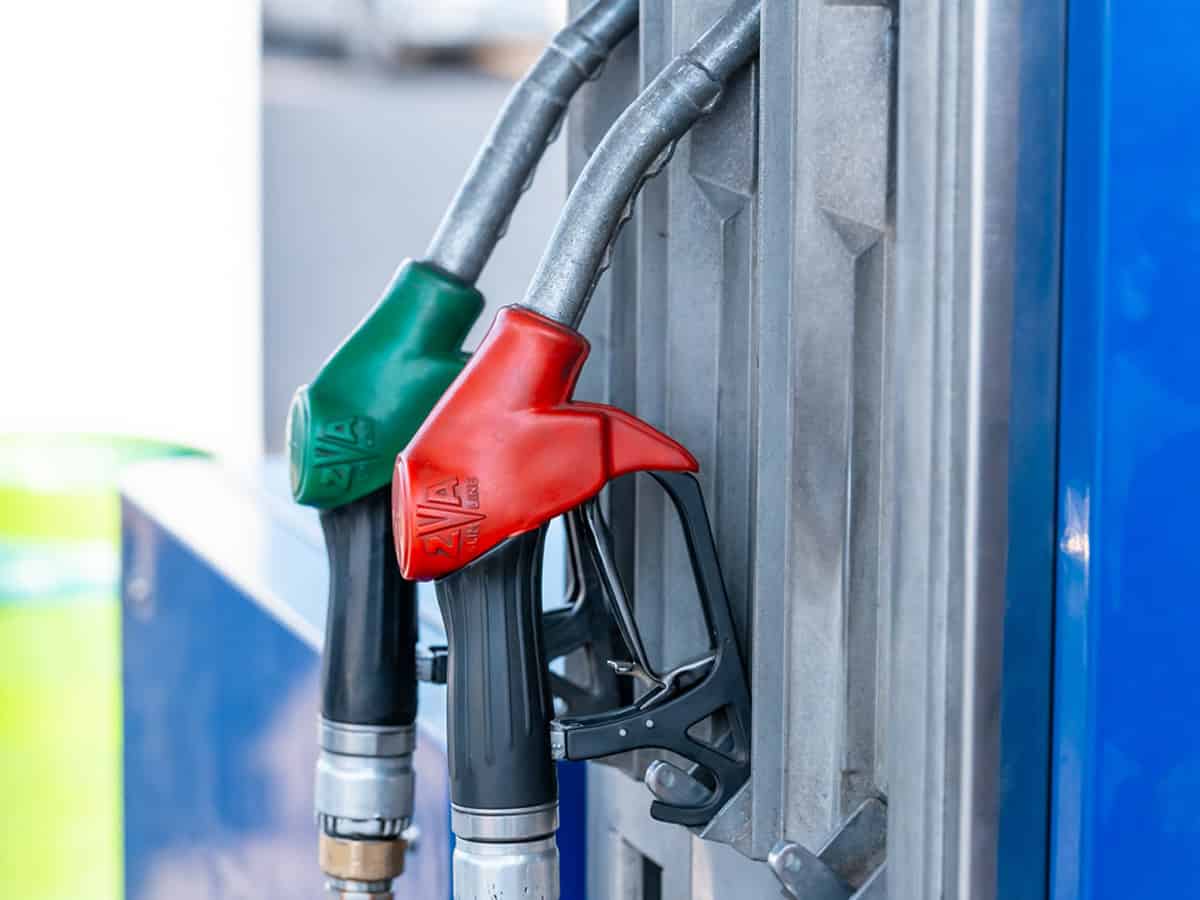 Hyderabad: Fuel prices in the city are reching record prices, with petrol and diesel prices reaching an all-time high of Rs.91 per litre and Rs.84 per litre. The cost of both resources are closing into touching Rs.100 day-by-day, and are continuing to shoot up, as they reach record-breaking prices across the country. In Hyderabad, petrol price touched Rs.90 for the first time on February 4.

Prices of fuel have surged across the nation, with Mumbai citizens having to pay the most. Petrol and diesel are the costliest in the country’s financial capital, at Rs.94 per litre and diesel Rs.84/litre. India’s capital, New Deli, is also seeing a record high in prices, with petrol costing Rs.87 per litre there, and diesel costing Rs.77 per litre respectively.

In southern metro cities like Bengaluru and Chennai. In the former, citizens are paying Rs.90 per litre for petrol and Rs.82 per litre for diesel, while prices for the same in Chennai are Rs.89 and Rs.82. The high prices are also a result of high excise duty that is slapped on fuel.

For example, right now, the excise duty on retail fuel is Rs.21 per litre for retail fuel and diesel, while the Value Added Tax (VAT) differs from state to state, in Mumbai the value added tax has been on the higher side, hence the financial capital of the country has its prices pegged higher. VAT in Telangana is 33.26%.

Since 2014 there has been a constant increase in the excise duty. India charges high taxes on fuel, with 61 % of the retail selling prices of fuel being taxes charged by the central and state governments. Petrol prices have risen by about Rs.18 since March 2020 and the diesel prices have surged by Rs.15 since then.