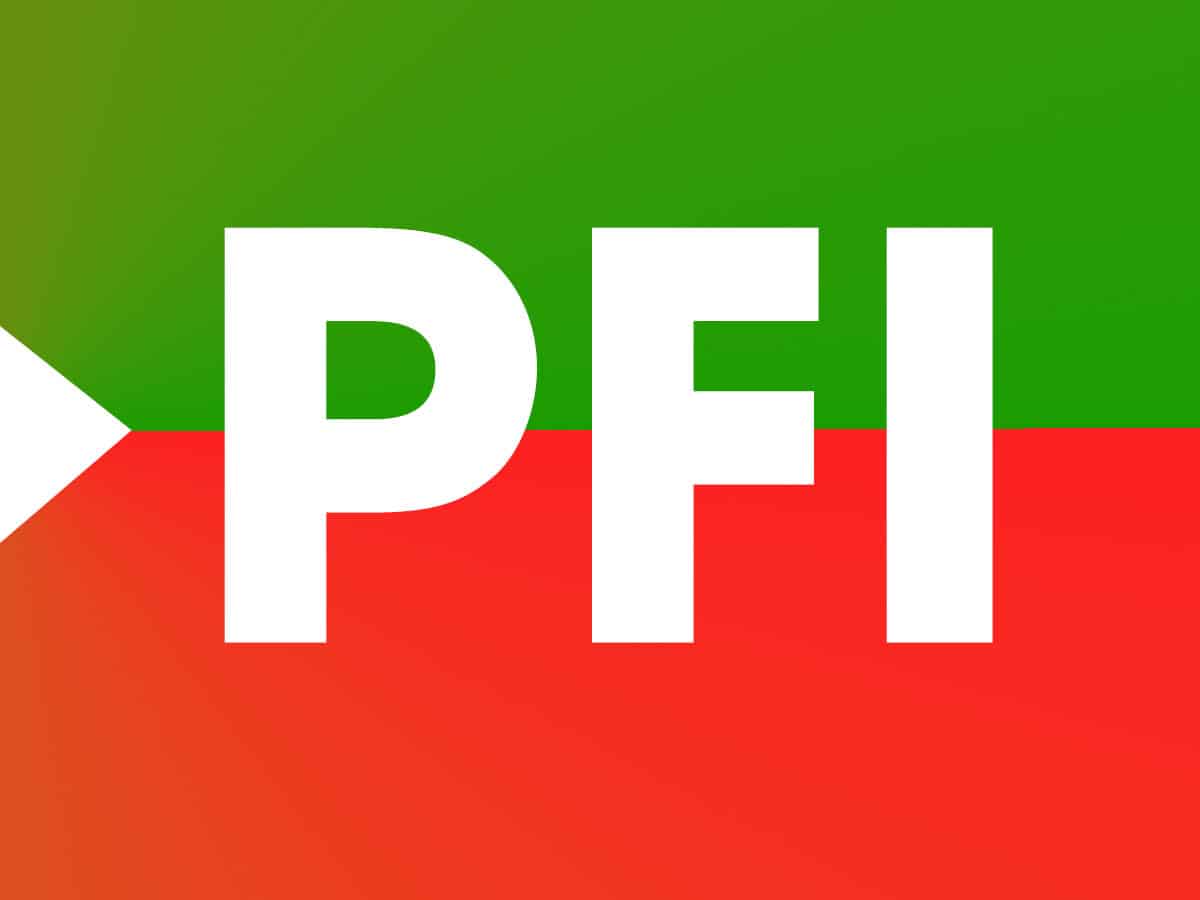 Hyderabad: The Telangana police will take extra measures for Friday in view of the raids of the National Investigation Agency (NIA) and the Enforcement Directorate on the houses and offices of the people linked to the Popular Front of India in three days.

The raids took in Telangana on Monday at 38 locations in the Telangana and four persons arrested by the case. The NIA conducted raids after it re-registered a case of UAPA on 26 August, the case was earlier booked by Nizamabad VI Town police on 4 July and four persons including a Abdul Khader a Karate trainer arrested.

On Thursday, the NIA carried out raids of the offices and persons linked to the Popular Front of India in 10 States in the country. Several of the leaders of the PFI were arrested by the agency and shifted to Delhi.

The Kerala unit of the PFI called for a statewide dawn to dusk bandh in Kerala to protest the raids of the NIA and Enforcement Directorate.

In Telangana following the developments the police are put on alert in erstwhile Nizamabad, Karimnagar, Adilabad and the State capital following fears of possible protest by the PFI cadres.

In certain districts Rapid Action Force will on standby whereas the local police will be deployed in adequate numbers near the PFI offices in all the districts as preventive measure.

Senior police officials held a meeting in view of large congregations at mosques on Fridays and possibilities of protest.