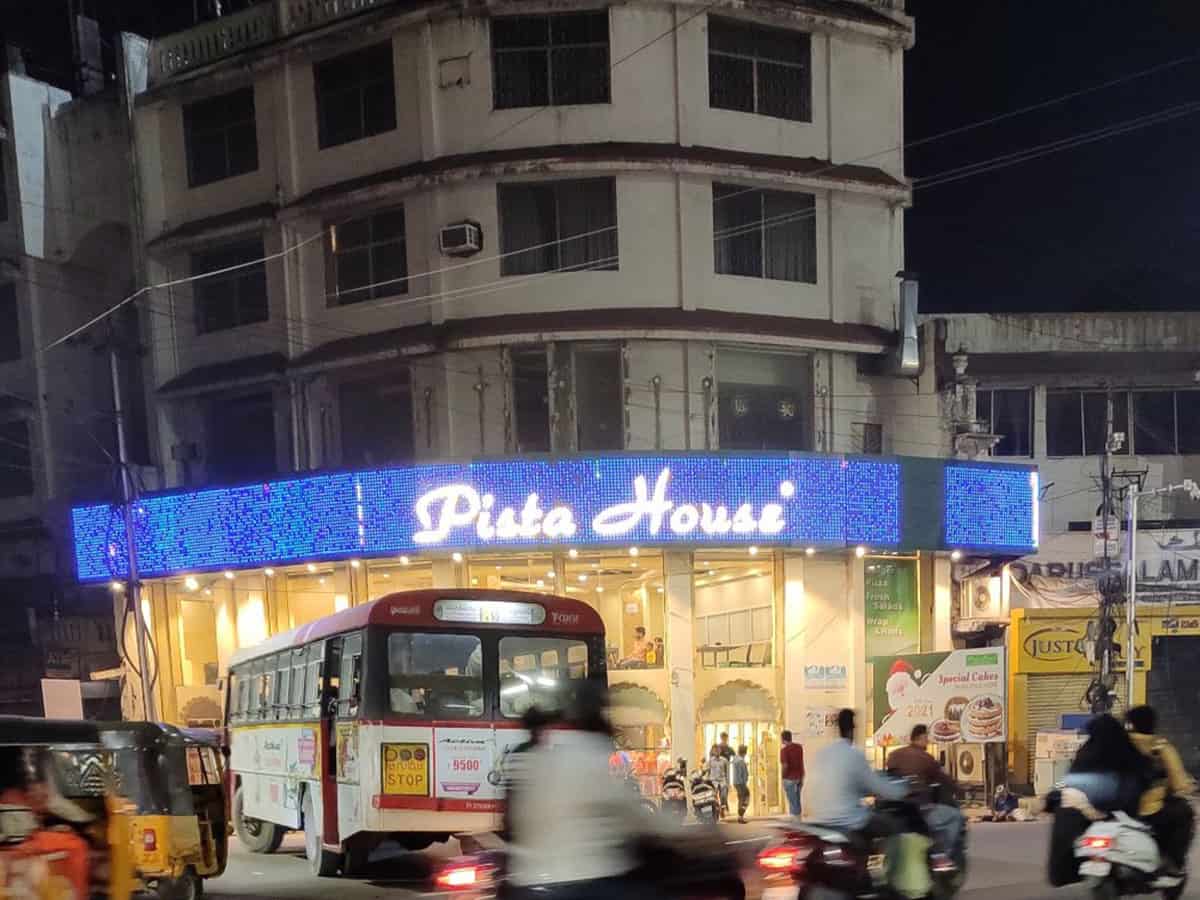 As per the challan, the bakery has used non-static illumination on the name board exceeding 15% of the frontage of the building.

It is also mentioned that the bakery has not taken permission for such name board and the violation comes under section 420, 421 of GHMC Act and GOMs No. 68 dated April 20, 2020.

Earlier, the official had imposed a fine of Rs. 4.35 lakh on a man for illegally putting up hoardings congratulating newly elected Mayor G Vijayalakshmi. The action was taken after several netizens raised the matter on social media.

The GHMC officials are not only taking note of the complaints raised on social media but also issuing challans against persons and establishments who are found violating the law.