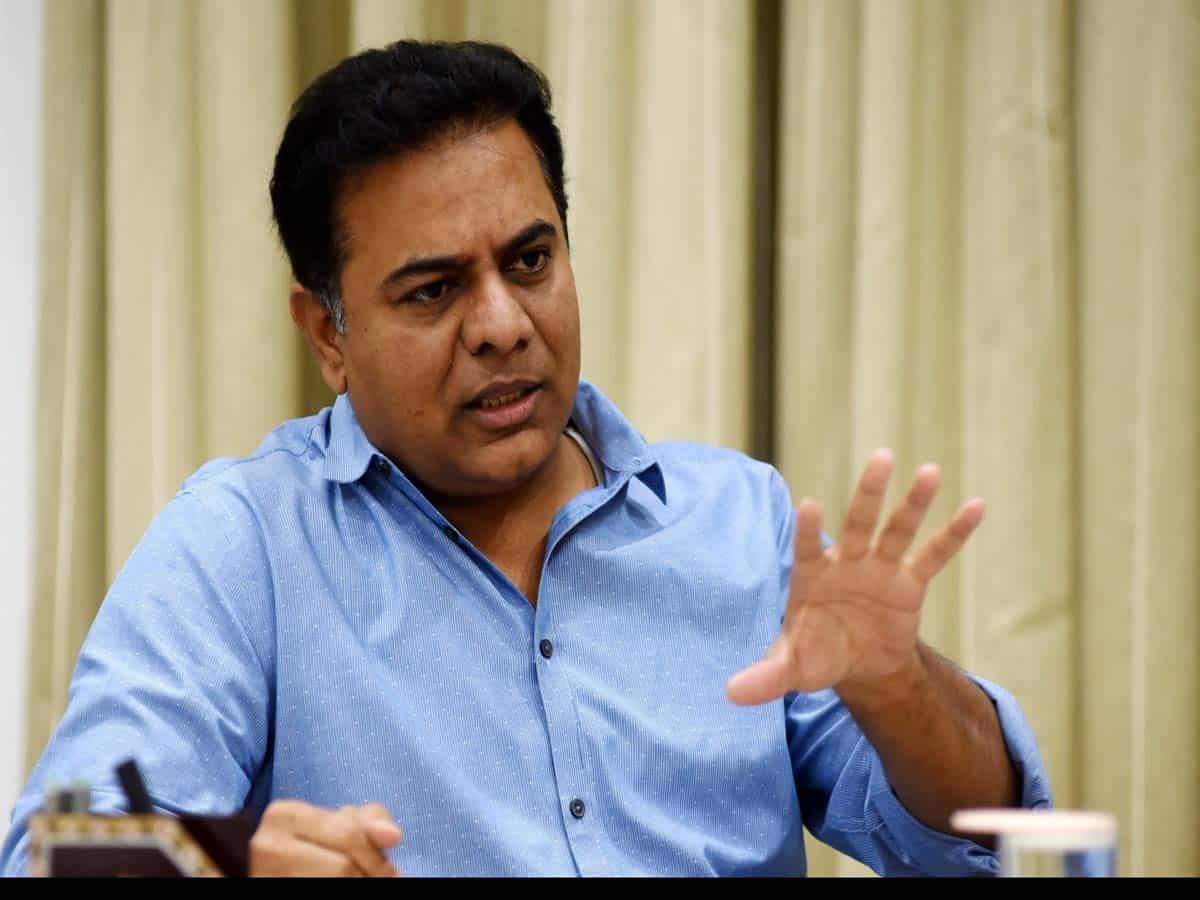 Hyderabad: World’s leading open innovation platform, Plug And Play Tech Centre has announced that its first centre in India will come up in Hyderabad.

The announcement was made after Telangana Industries and Information Technology Minister K. T. Rama Rao met the company’s leadership team in Paris.

Plug And Play announced that they will be officially launching the center in Hyderabad in the first week of December in the presence of Rama Rao, and the Founder and CEO of Plug And Play, Saeed Amidi.

At the proposed center in Hyderabad, Plug And Play will be focusing on building the ecosystem for mobility, the Internet of Things (IoT), energy, and infrastructure. The next step would be to expand to fintech and life sciences/healthcare.

Seattle based-Triangulum Labs, a Venture Foundry will be partnering with Plug and Play Tech Centre in Hyderabad to run the incubation for the IoT and Smart Cities.

The main goals for the Plug And Play in India would be to build India’s best and biggest hub for start-ups, corporates, and investors, partner with leading corporations from India and internationally to accelerate their start-up collaboration, and become the gateway for Indian start-ups to work efficiently with leading corporations and be able to expand internationally through PnP network.

It aims to become a platform where innovative cutting-edge solutions can be developed through cross-collaboration and enable know-how transfer internationally. Plug and Play will also invest in Indian start-ups and introduce its network of leading international venture capitalists.

Plug and Play Tech Center is the world’s largest early-stage investor, accelerator, and corporate innovation platform with global headquarters in Sunnyvale, California in the Silicon Valley.

According to a statement released by the minister’s office in Hyderabad on Saturday, the meeting was held on the sidelines of the Ambition India event hosted by the French government and Business France at the French Senate in Paris.

Plug And Play’s network includes over 35,000 vetted start-ups globally in its Playbook and 530+ world-leading corporations, and 1,500 active portfolio investments as of date who have raised $9 billion in venture funding.

It has 37 offices worldwide including Silicon Valley in the US, Stuttgart in Germany, Paris, Osaka in Japan, Shanghai in China, Valencia in Spain, Amsterdam, and several other countries.

Plug and Play have accelerated 2,056 start-ups and made 162 strategic investments in 2020. It is the early investor in Google, PayPal, Dropbox, LendingClub, N26, Soundhound, Honey, Kustomer, and Guardant Health.

“With the enthusiasm and the support that the Minister KT Rama Rao has shown, Plug And Play will build the most successful collaboration platform in India and emulate the success of the Startup Autobahn in Germany, which in record time, became an international epicenter for new tech collaboration between established corporations and tech start-ups in the mobility sector,” said Karimpour.

“In Hyderabad, we like to focus on the topics Mobility, IoT, Energy and Infrastructure and in the next step, possibly expand to Fintech and Health. For each of these verticals we will invite leading industrial companies from India and PnP’s international network (500+ leading international companies) to help accelerate innovation efforts,” said Mehrinfahr.

KTR welcomed this development and termed it as a great boost to the innovation ecosystem in Telangana which is prominently known for the THub, India’s largest start-up incubator.

“We have been able to attract several major investments in the Mobility sector in the recent past including ZF, Fiat Chrysler/Stellantis, and are in the process of creating a world-class Mobility ecosystem in partnership with several OEMs and Tier-I suppliers,” he said.