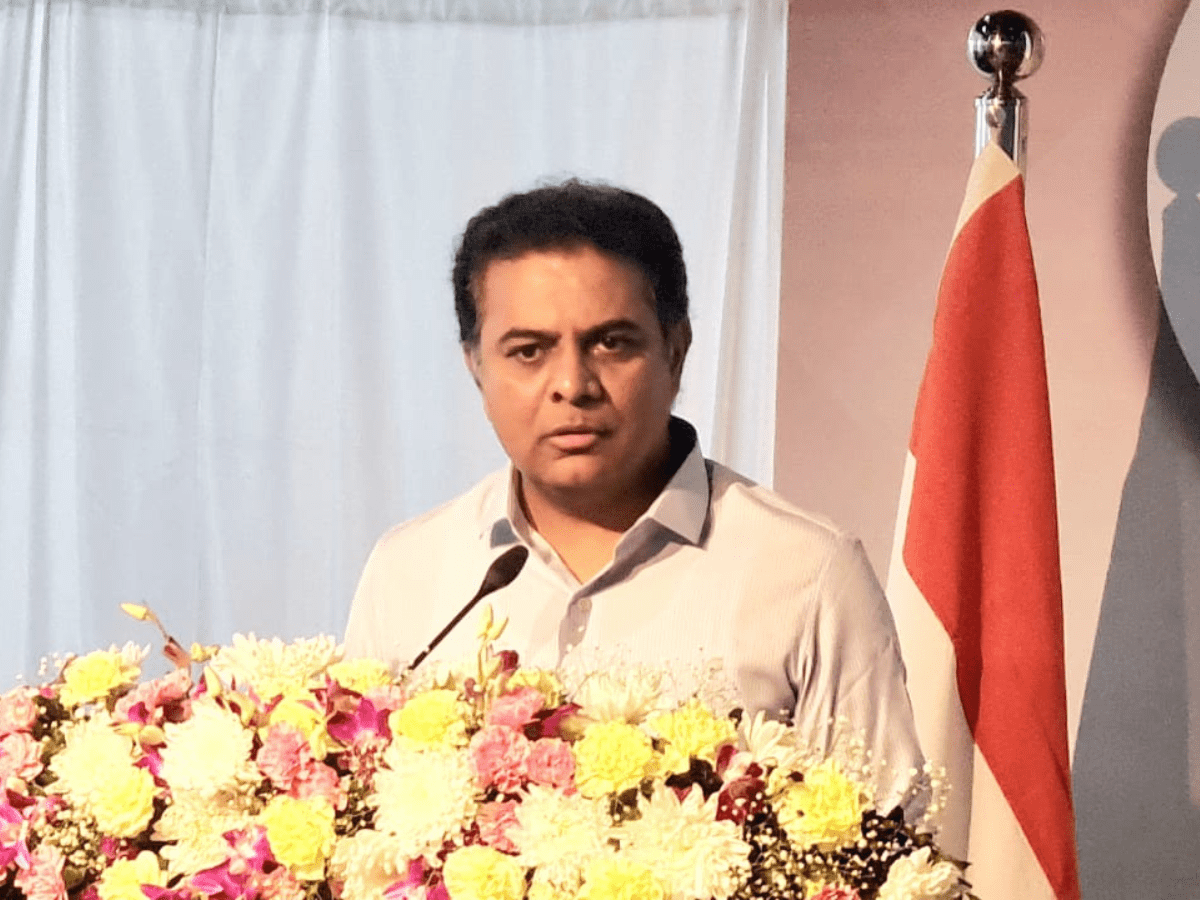 Hyderabad: Minister for IT and Industries KT Rama Rao lashed out at the union government for failing to formulate a vision for the country in agriculture sector.

He lambasted Prime Minister Narendra Modi for banning the export of broken rice and imposing 20 percent duty on export of rice.

In a statement here on Saturday, KT Rama Rao reminded the statement of union government which made six months ago, stating the Country had ample stocks of food grains and it could meet the demand for next four years. Within six months, the Centre has banned the exports of wheat and today, it is turn for rice following the decline in the stocks of food grains, he criticised.

When the TRS government urged the Centre to purchase the paddy produced in Telangana, Union Minister Piyush Goyal had denied the plea and moreover, he had humiliated the TRS elected representatives, suggesting the Telangana people to eat the broken rice, KTR pointed out.

“The union government itself made a self goal in the procurement of food grains. It doesn’t have any clear vision on the storage of food grains and Prime Minister Narendra Modi has no foresight in this regard,” he said.

The TRS working president said it was very unfortunate that the country is being run without a strong leadership.