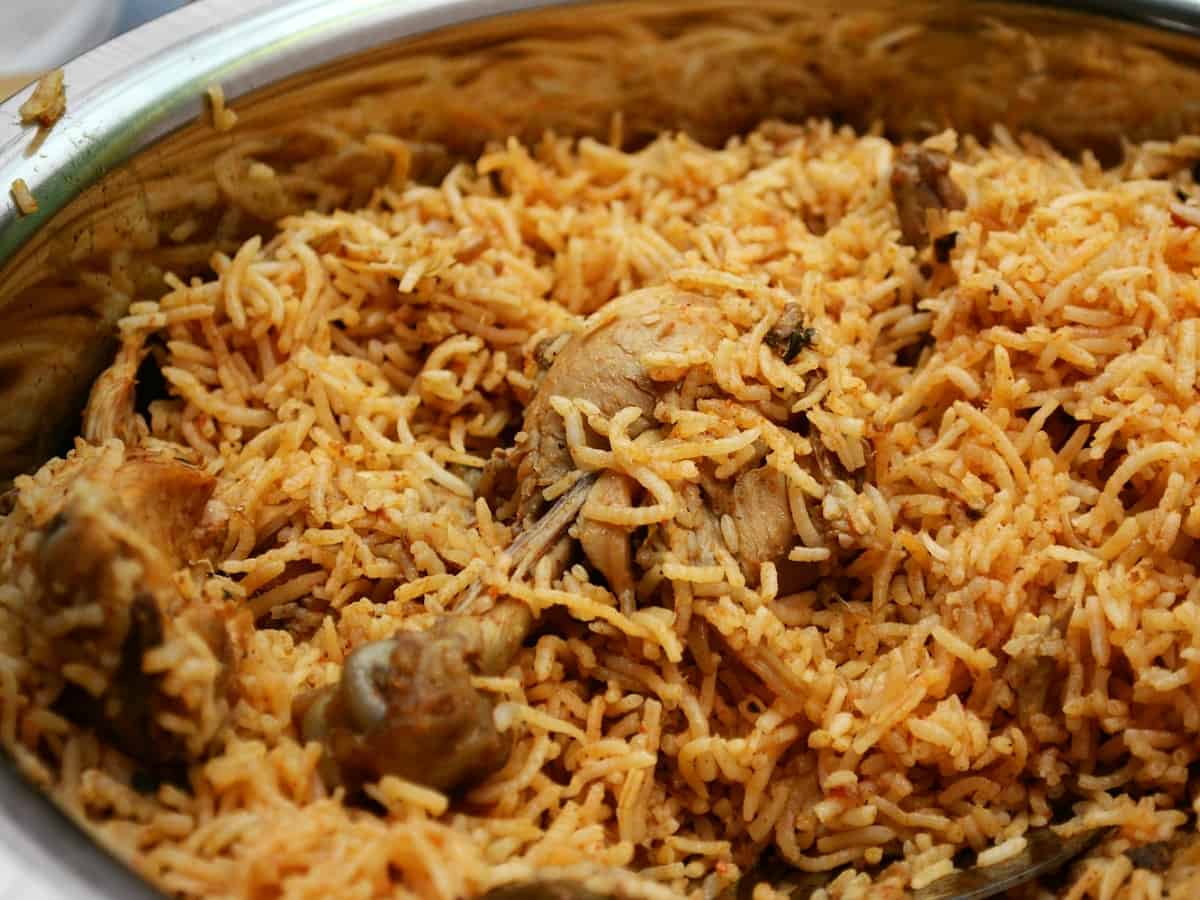 Hyderabad: The officials of the Peerzadiguda Municipal Corporation (PMC) seized Paradise Hotel located in Medipally after they found that the hotel has failed to maintain minimum hygiene. They also imposed a fine of Rs. 50 thousand on the hotel.

According to a report in Telangana Today, a customer on Tuesday ordered a biryani. When he reportedly found insects in the dish, he brought it to the notice of the hotel management.

However, when the management allegedly did not respond properly, he approached the corporation with a complaint against the hotel.

Acting on his complaint, the officials reached the hotel to inspect the food items.

After finding irregularities, they not only seized the hotel but also imposed a fine of Rs. 50 thousand.