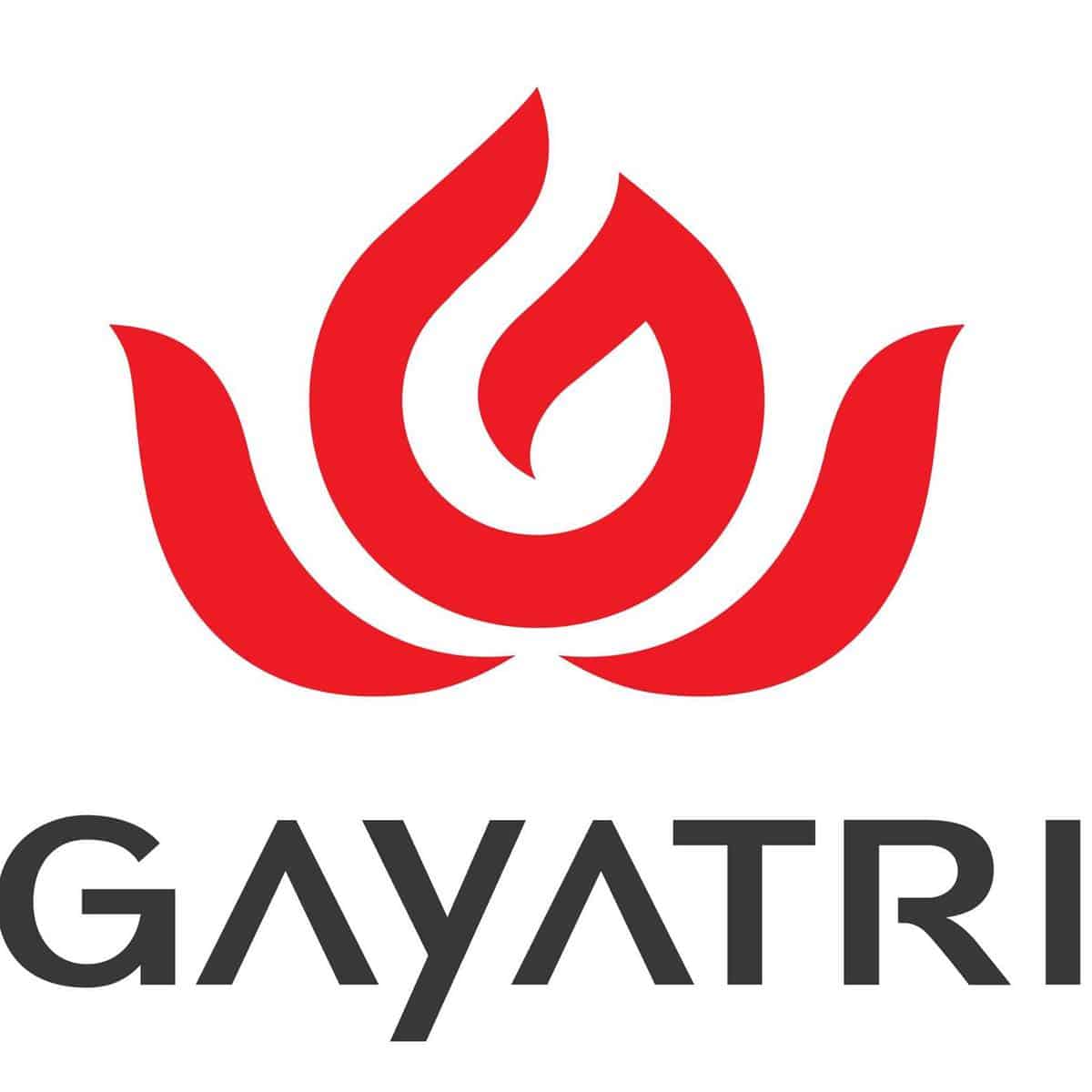 Hyderabad: Two directors of the Maharashtra-based Champion Finsec Limited have been arrested by the Detective Department of the city police for cheating Gayatri Projects Limited (GPL) by selling its pledged shares in the open market without the knowledge of its promoters. GPL’s chairman and promoter is T. Indira Reddy, wife of former (Congress) Rajya Sabha member T. Subbarami Reddy.

According to the police, the two accused have been identified as Chetan Balubai Patel and Harshawardhan Avinash Pradhan. They were arrested on November 4 from their residences. The issue came to light after GPL chairman Indira Reddy lodged a complaint in July stating that the duo had approached GPL, asking to arrange a loan with one percent commission.

However, violating the agreement, CFL did not transfer any money of the loan amount to GPL’s account. Further it was found that CFL has illegally also invoked the pledged shares and sold it in the open market. Based on the complaint, a case has been registered under sections 406, 420 IPC r/w (read with) 34 under the Indian Penal Code.