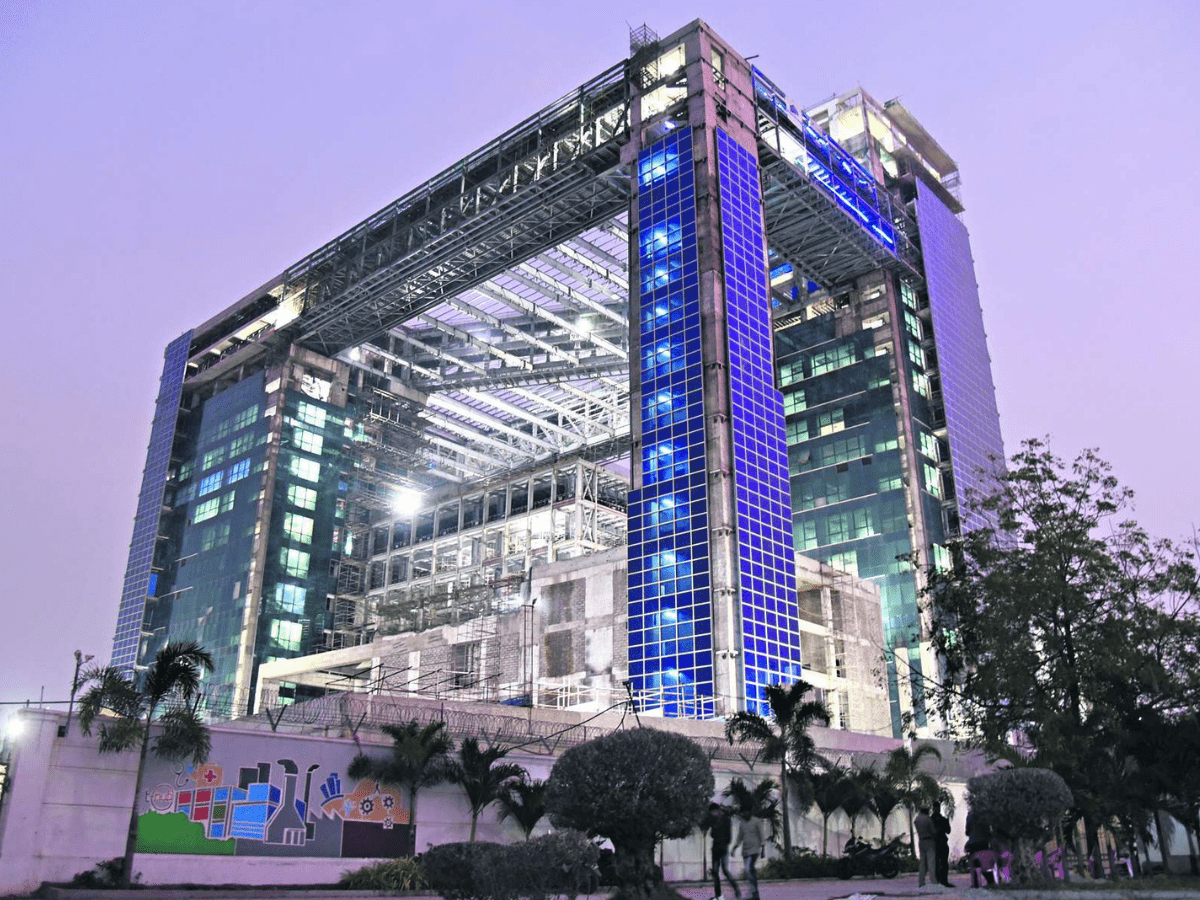 Hyderabad: The high-spec Police Command and Control Centre in Banjara Hills will be inaugurated by chief minister K Chandrasekhar Rao (KCR) on August 4.

City police commissioner CV Anand in a memo to various departments working on the construction of the centre asked for completion of the remaining works at the earliest and for arrangements to be made for the inaugural ceremony.

“Since there are many works pending completion and there are several aspects to the arrangement of logistics, planning and execution of this historic function, duty charts and roles and responsibilities of the various officers of Hyderabad City Police have been discussed and delineated,” he said.

He requested the departments to “execute the assigned tasks with all your commitment and zeal so that the programme is a grand success and raises the prestige of Hyderabad City Police.”

The Command and Control Centre

The Command and Control Centre of Telangana police was constructed at Banjara Hills at a cost of around Rs 600 crores. The building, called ‘Police Towers’ will help the police monitor the state using a network of over 9.25 lakh CCTV cameras.

The centre, coming up in the middle of all the towers between the fourth and seventh floors in 40,000 sqft, consists of server racks, a huge double-height video call facility to monitor surveillance camera footage, and a war room among other facilities.

The building has been designed to house technology teams working in back-end operations to support field policing. It will also act as a Disaster and Crisis Management Centre housing all the related government departments.