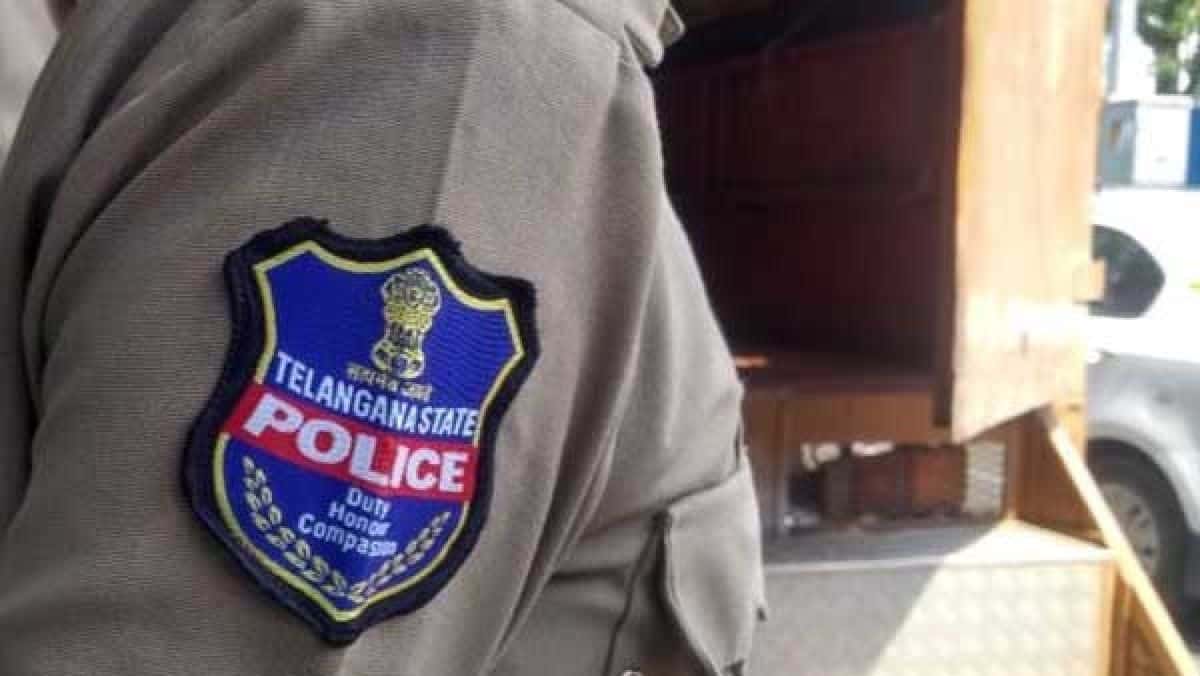 Hyderabad: The Amberpet police have registered a case against a police constable for allegedly assaulting a person over the financial transaction.

S V Ramana who is working as a CPL police constable at Amberpet had taken a hand loan from one Shaik Subhani a tailor by profession and a resident of Amberpet. On June 18, the constable had called Subhani at a hotel in the same area. When Subhani reached the place, police constable Ramana had allegedly started abusing him and also beaten him with a stick during which he suffered injuries over hands.

The tailor was shifted to Osmania hospital for treatment and upon reciving the complaint, the Amberpet police registered case against the police constable Ramana and taken up investigation.

Preliminary investigations revealed that financial transactions is the reason behind the assault case.