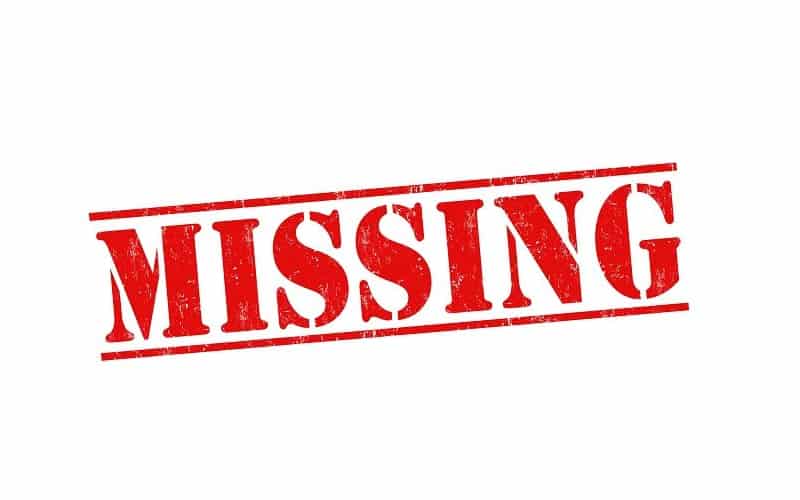 Hyderabad: Three teenaged sisters have been reported missing from their home in Vanasthalipuram locality of the city, since Friday.

According to police officials of the Vanasthalipuram police station, the three missing girls aged 17, 15, and 14 years, live with their parents in Pragatinagar area of Vanasthalipuram.

On Friday evening, the girls allegedly entered into an argument with their mother over some trivial matter. On waking up on Saturday morning, the parents noticed that their daughters are missing. When their attempts to locate the three girls failed, the parents approached the police.

Family members fear that the girls may have been kidnapped by someone in the locality.

The police have registered a complaint and are checking video footage of CCTV cameras used for monitoring the area.