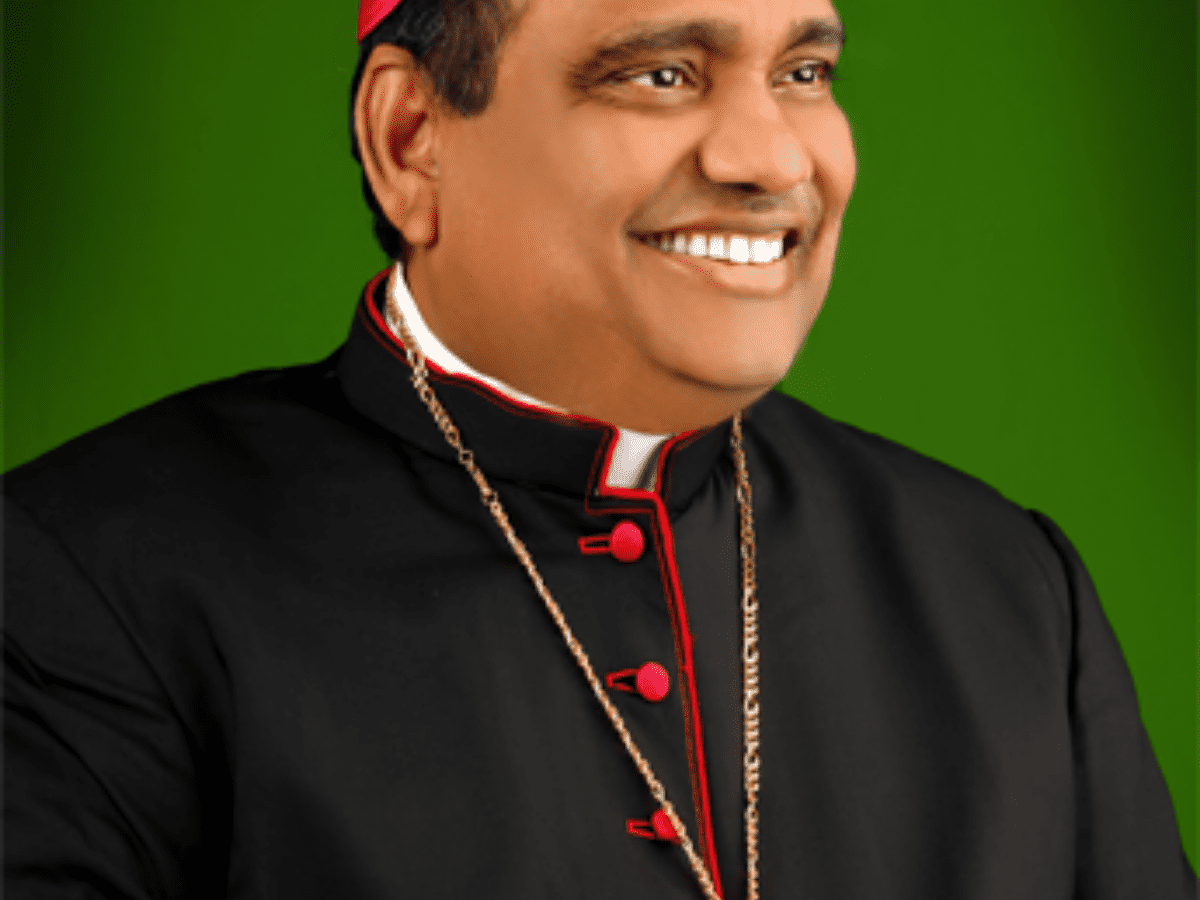 Hyderabad: Two Indian churchmen, including one from Hyderabad, are among 21 who will be elevated by Pope Francis to the rank of cardinal in a ceremony at the Vatican in August, it was announced on Sunday.

At the conclusion of the Regina Coeli on Sunday, Pope Francis said that on August 27, he will hold a Consistory for the creation of new cardinals, the report said.

Sixty-year-old Anthony Poola, a native of the Kurnool district of Andhra Pradesh, was ordained a priest in February 1992 and appointed as Bishop of Kurnool in February 2008. He was appointed as Archbishop of Hyderabad in November 2020. He is presently the chairman of the youth commission of the Andhra Pradesh Bishops’ Conference.

“This is the first time in history that a Telugu Archbishop has been made a cardinal. This title as cardinal is really due to God’s grace,” Telugu Catholic Bishops’ Council Deputy Secretary Joseph Arlagadda told PTI.

“Picking him (Anthony Poola) up for this job is a wonderful thing and a great honour. It’s God’s grace and his own dedication and commitment to the Church and his service. He has got very deep thoughts about the Church. He works hard and he is a committed servant of the Church,” Joseph said.

He added that everybody from Andhra Pradesh and Telangana is celebrating.

Father Ferrao was born in Aldona village near Panaji on January 20, 1953, and began his religious studies in the Seminary of Our Lady in Saligao and then went to the Papal Seminary in Pune, a senior official from the Archbishop’s Palace in Panaji, Goa said on Sunday.

“He graduated in Philosophy and Theology and is fluent in Konkani, English, Portuguese, Italian, French and German,” the official added.

Fr Ferrao was ordained as a priest on October 28, 1979, and, on December 12, 2003, he was consecrated as Archbishop of Goa and Daman by Pope John Paul II after the then Archbishop Rev Fr Raul Goncalves resigned.

The Pope also said that he will meet with all the cardinals to reflect on the new Apostolic Constitution Praedicate Evangelium, between August 29 and 30.

Eight of the newly named Cardinals are from Europe, six from Asia, two from Africa, one from North America, and four from Central and Latin America.

(with inputs from PTI)