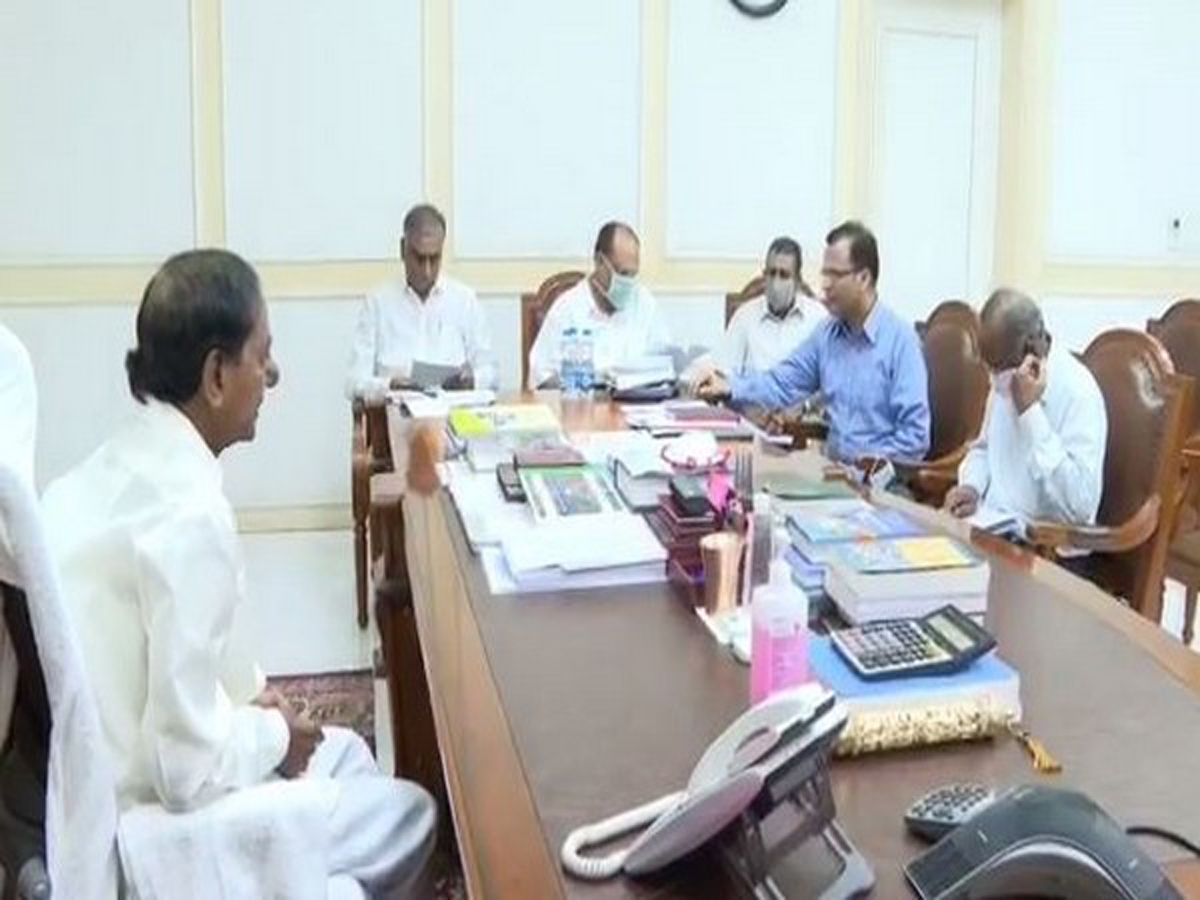 Hyderabad: Telangana Chief Minister Chandrashekar Rao has hinted that the 2021-2022 state annual Budget would be promising while adding that Budget Session of the Telangana Legislature might take place in the middle of this month.

The Chief Minister held a high-level review meeting here at Pragati Bhavan on the preparation of estimates of Budget proposals. Rao took into consideration and examined the department wise Budget estimates and the financial reports prepared by the officials, according to a press release.

He said several welfare and development programmes would continue including the present sheep distribution programme.

The CM said the families of Kuruma and Yadav communities have been benefitted under the scheme and as an extension of 3.7 lakh sheep units, which are already distributed, another 3 lakh Sheep units would be distributed. And proposals to this effect would be made in the coming Budget, Rao said.

The CM said the Centre appreciated the Sheep distribution policy and it also recognized that the Telangana state is progressing to become the most Sheep populated state and against this backdrop, the scheme would be continued. Similarly, the fish distribution programmes would also be continued as it proved to be a successful programme and it was also benefitting the fishing community in the State.

The CM said due to the Corona pandemic, the state had incurred a loss of Rs 50,000 crore and its impact reached to Rupees one lakh crore. However, the CM pointed out that in the post-corona period, the state’s economic activities are revived and the income increased in various forms. He said there is a possibility of more allocations in the coming Budget compared to the last financial year Budget.

The CM said guidelines for the preparation of Budget estimates have been finalized in today’s high-level review meeting and Finance Minister Harish Rao from tomorrow will have meetings with R&B, Panchayat Raj, Municipal Administration, Education, Irrigation and with coordination of Finance department officials. After the exercise with all the departments done on the Budget, CM will give the final touches to the Budget.