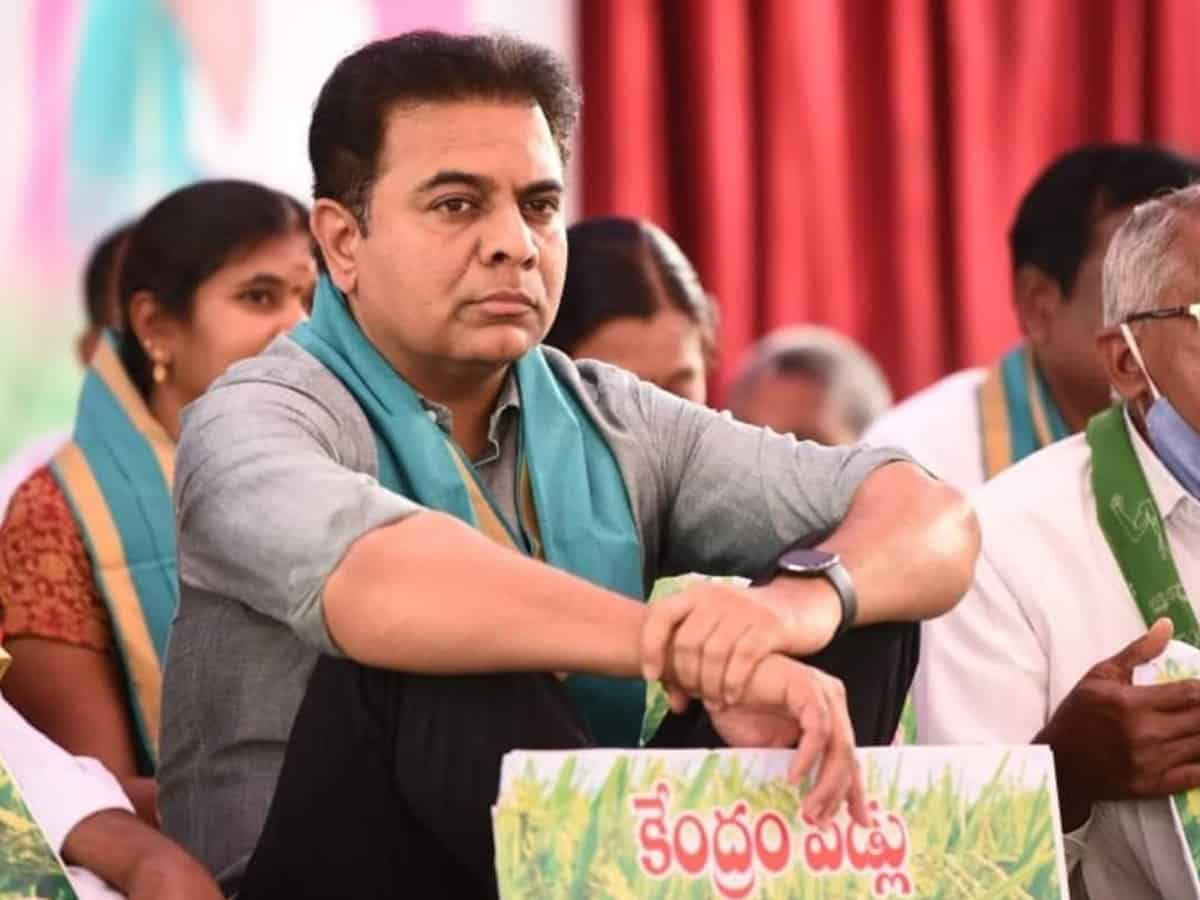 “The power of people is always greater than the people in power proved once again by the Indian farmers who got what they demanded by their relentless agitation,” tweeted Rama Rao, who is also a state cabinet minister.

While addressing the nation earlier in the morning, Prime Minister Modi announced that the Centre has decided to repeal the three farm laws a little more than a year after they were passed followed by widespread agitation by farmers declining to accept them.

Coinciding with the auspicious occasion of Guru Nanak Jayanti, Modi also announced that the constitutional process to repeal the laws would be taken up in the winter session of Parliament that begins on November 29 and appealed to the agitating farmers to withdraw their protest and return to their families.

Protest will end when farm laws repealed in Parliament: Tikait

After they were passed in the monsoon session of Parliament, the President had given his assent to the three Farm Bills on September 27, 2020. The three Bills were Farmers’ Produce Trade and Commerce (Promotion and Facilitation) Bill, 2020, Farmers (Empowerment and Protection) Agreement on Price Assurance and Farm Services Bill, 2020 and Essential Commodities (Amendment) Bill 2020.

Ahead of these becoming laws and soon after that, farmers across the platforms had embarked on agitation, some of them peaceful, some resulting in damage to the government property, including the riotous agitation at the Red Fort on January 26 earlier this year, and also including the loss of lives of more than 600 farmers at various places during the agitation.

Hundreds of these farmers — most of them from western Uttar Pradesh, Punjab, and Haryana under the banner of Samyukt Kisan Morcha — have been camping at various entry points to Delhi. They were not buying the Centre’s argument that the three farm laws would bring in reforms in the agriculture sector and basically remove the intermediaries, because of which the small farmers will benefit.

TRS president and Telangana Chief Minister K. Chandrasekhar Rao had said on Thursday that the party is ready to lead a nationwide movement of farmers.

The Chief Minister along with his cabinet colleagues, MPs and state legislators sat on a ‘dharna’ for three hours in Hyderabad, demanding the Centre to make its stand clear on procurement of paddy from Telangana.