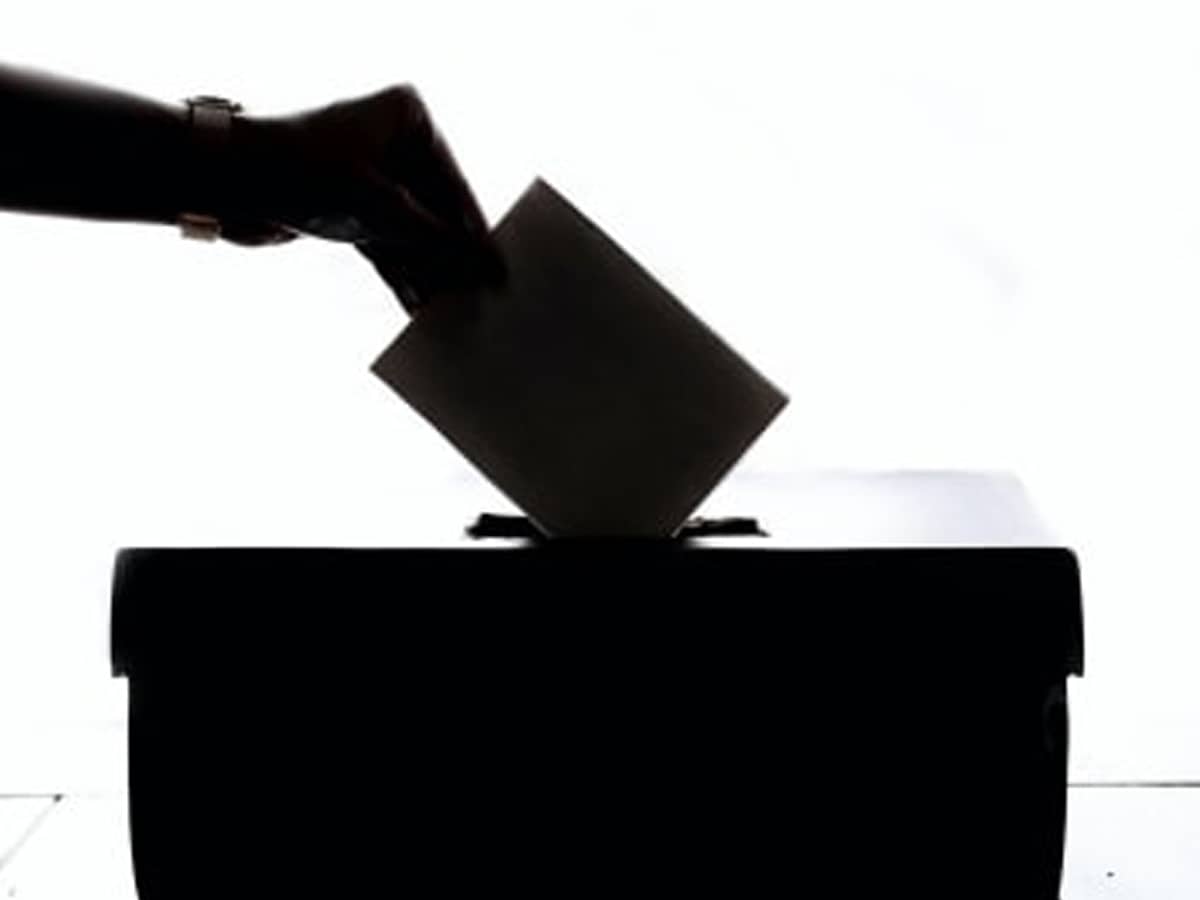 Hyderabad: The voting for the 13th Iranian presidential election took place on Friday, June 18. In India, seven polling stations were organized by the Iranian consulate where its citizens have cast their votes.

These polling stations were set up in Hyderabad, Delhi, Mumbai, Pune, Bengaluru, and Rajahmundry. There are around 1250 Iranian nationals in Hyderabad and more than 2000 in South India.

The voting took place from 8 am to 6 pm. Despite COVID-19 restrictions, Iranians came out in good numbers to cast their votes.

At the request of the Islamic Republic of Iran Consul General, the state government and police department have provided security and cooperated with the authorities in conducting the elections.

Hyderabad-based Iranian Consulate General His Excellency Mahdi Shahrokhi along with the officials of the consulate have thanked the state governments of Telangana, Andhra Pradesh, and Karnataka and the police departments of the states for their cooperation in the conduct of the elections.

The Consulate General also thanked the Iranian fraternity residing in Hyderabad, Bengaluru, and Rajahmundry for casting their votes.