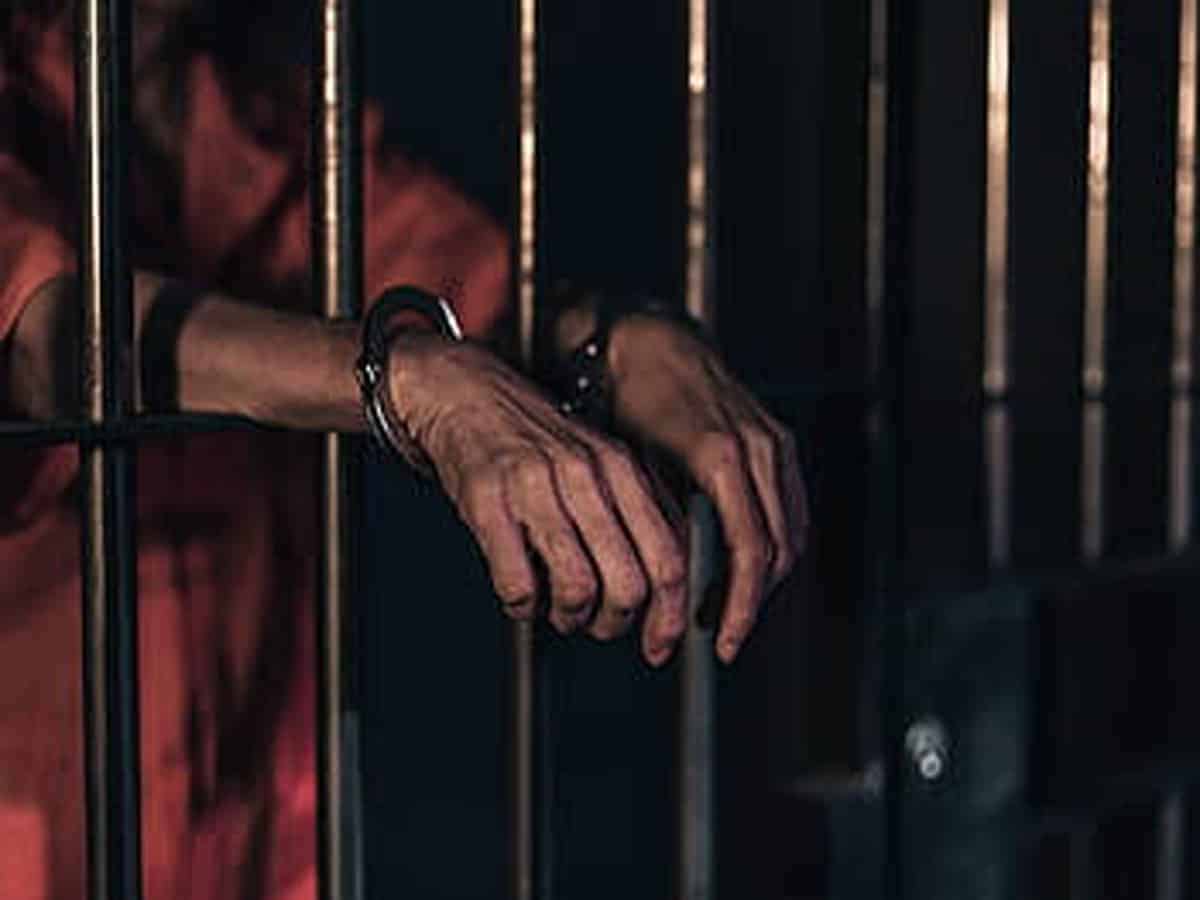 The PD order was executed against Imran on September 28 and he was lodged in Central Prison, Chanchalguda. The detainee had earlier been arrested by the Falaknuma police on March 15.

Imran had been committing offences including brutal murder using lethal weapons with his associates in an organized manner in the city, adversely affecting public order, Kumar said. His acts caused widespread fear, terror and panic among the general public, thereby disturbing the peace, tranquility and social harmony in the society.

As part of an ongoing drive against notorious habitual offenders who disturb public order, a number of rowdy sheeters, goondas and criminals are being detained to reduce crime and maintain peace in the city.