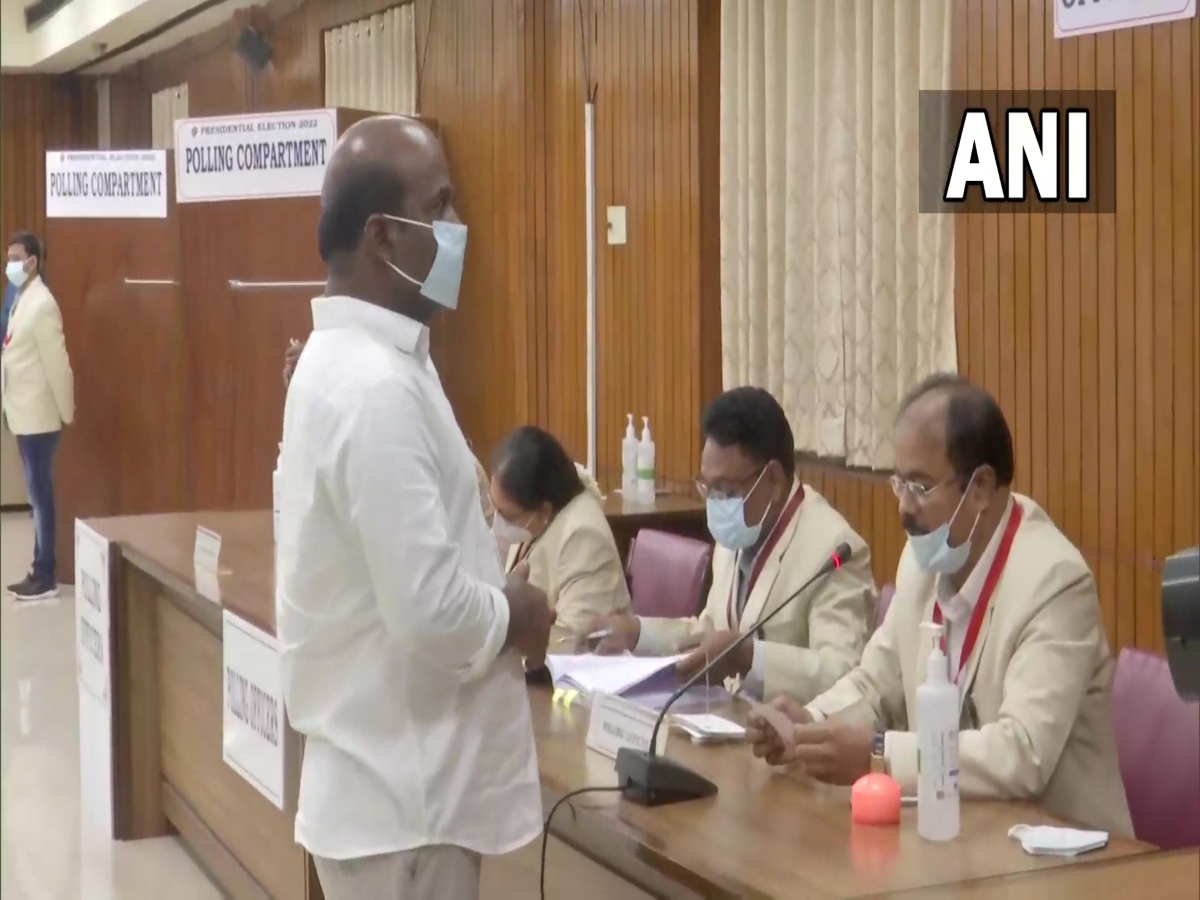 Hyderabad: Voting is underway in the Telangana Legislative Assembly here on Monday to elect the 15th President of India.

A mock polling was held at the TRS headquarters before the party MLAs reached the Assembly, TRS sources said.

As many as 119 members of the state Legislative Assembly would exercise their franchise in the Presidential election.

TRS is supporting the candidature of joint opposition candidate Yashwant Sinha in the Presidential poll.

While the strength of ruling TRS is 103, the AIMIM has seven members.

Congress and BJP have six and three MLAs respectively.