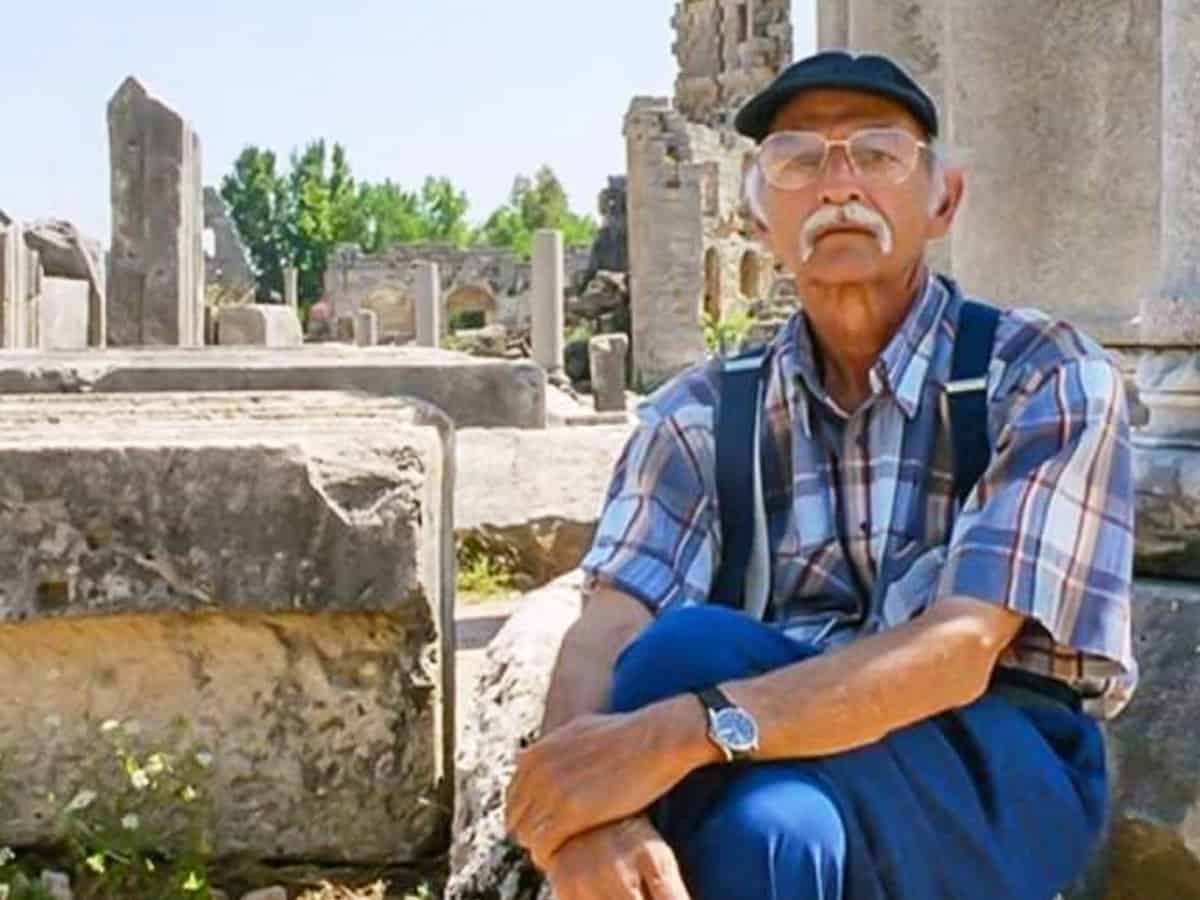 Hyderabad: One of the grandsons of seventh – and last — Nizam Mir Osman Ali Khan has said that the properties of the ruler of erstwhile Hyderabad State belong to his 34 children and not to Prince Mukarram Jah alone.

Najaf Ali Khan, in a statement on Friday, termed as illegal the reported claims by Prince Mukarram Jah that he is the sole owner of ‘Matruka’ properties of the seventh Nizam.

He pointed out that as per the Treaty of Annexation with the Indian government dated January 25, 1950, the seventh Nizam and his family were given certain rights and privileges along with recognition as Ruler of Hyderabad by the government.

Najaf Ali Khan said his grandfather had recognised all his 34 children for whom he made provisions during his lifetime. He also made several trusts for them and their families. These trusts had a government nominee too.

Following Mir Osman Ali Khan’s demise on February 24, 1967, Mir Barkat Ali Khan alias Prince Mukkarram Jah was recognized as the successor to his grandfather by the government. However, the private properties of the Nizam are to be divided amongst his legal heirs as per Islamic Shariat Law and as such, his 34 children are entitled to inherent the ‘Matruka’, he said.

The matter of Succession Certificate being given to Prince Mukarram Jah was challenged by his aunt Shahzadi Pasha in 1967 itself and on January, 29 1968 the certificate was quashed by the Andhra Pradesh High Court in Ahmed unnisa (Alias Shahzadi Pasha) V/s Union of India case.

Furthermore, in 1971 the Parliament passed 26th Amendment Act to abolish the right of the privy purses, titles and rights of princely states, thereby Prince Mukarram Jah ceased to be recognized as the ruler of Hyderabad and became an ordinary citizen.

Najaf Ali Khan argues that as a result of 26th Amendment, the succession certificate became non est/null and void.

He said as the seventh Nizam had immense love and affection towards his grandson Prince Mukarram Jah, he purchased for him during his lifetime, as he has done for other family members one property – Chiran Palace.

Prince Mukarram Jah, by claiming to be sole owner of all properties of the Nizam, is misleading the concerned authorities as well as people, he added.

He said they have already informed the Telangana Chief Minister and the Chief Secretary about this issue and sought a high-level inquiry.

Najaf Ali Khan made the statement in response to certain public notices published in newspapers about property purchased from Prince Mukarram Jah.