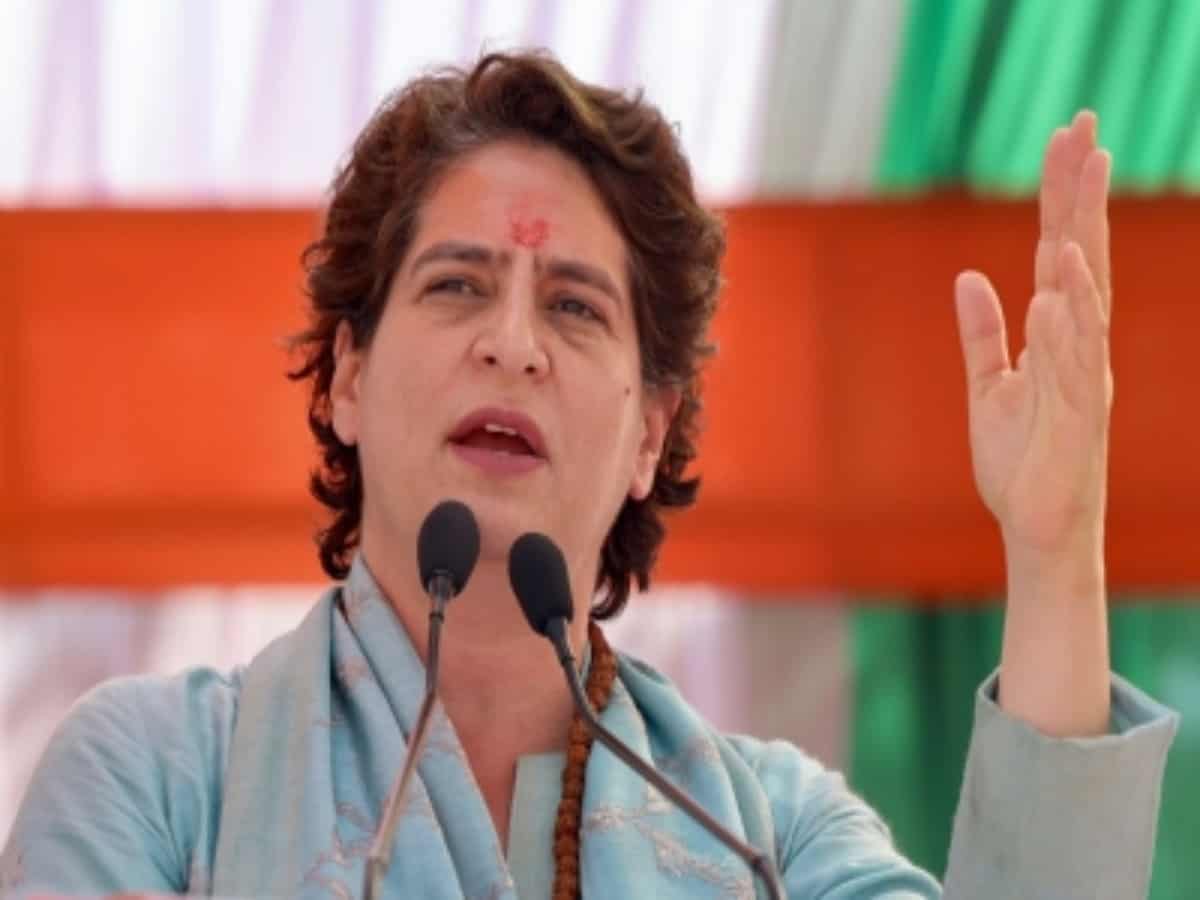 Hyderabad: Congress leader V Hanumanth Rao slammed the Modi government at the Centre over the rising prices of daily commodities.

He further said that the Modi government did a good work by exhorting people to celebrate Azadi ka Amrit Mahotsav but the same government committed a mistake by removing the pictures of former Prime Minister Jawaharlal Nehru from a series of events.

The Congress leader said, “Jawaharlal Nehru spent 15 years in jail (more than Savarkar) and he was the first Prime Minister of the country. There is a history of Gandhi family. Both Indira Gandhi and Rajiv Gandhi sacrificed their lives for the betterment and integration of the country.”

On Priyanka Gandhi, he said that she should campaign across the country to amp up the morale of Congress leaders and workers and she should not stick to only Uttar Pradesh. If Rahul Gandhi is not available, she should also visit South India to strengthen the party at the ground level.

He further added that if Priyanka Gandhi visits South India, a Congress government will be formed here. He also said that if she contests from Medak parliamentary constituency like her grandmother, she will definitely win and Congress will taste power in 2024.

Attacking the BJP-led Centre, he said this government has ruined the Indian economy, put GST on daily commodities and sold public properties much to the suffering of common people.