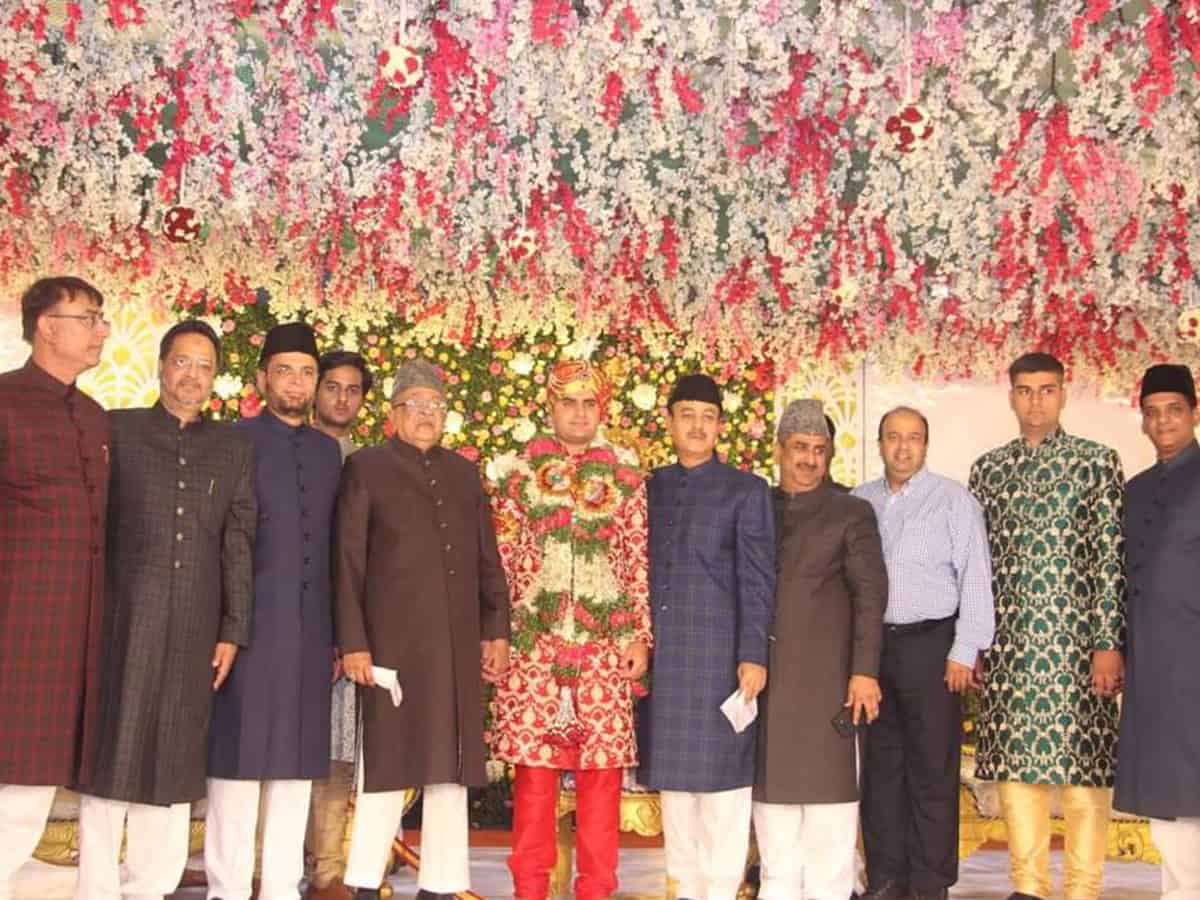 As many as more than five thousand persons have participated in the function.

His daughter has entered into the wedlock with Adnan Amanath Ali Khan who is the son of Adil Karamath Ali Khan based in London, United Kingdom.