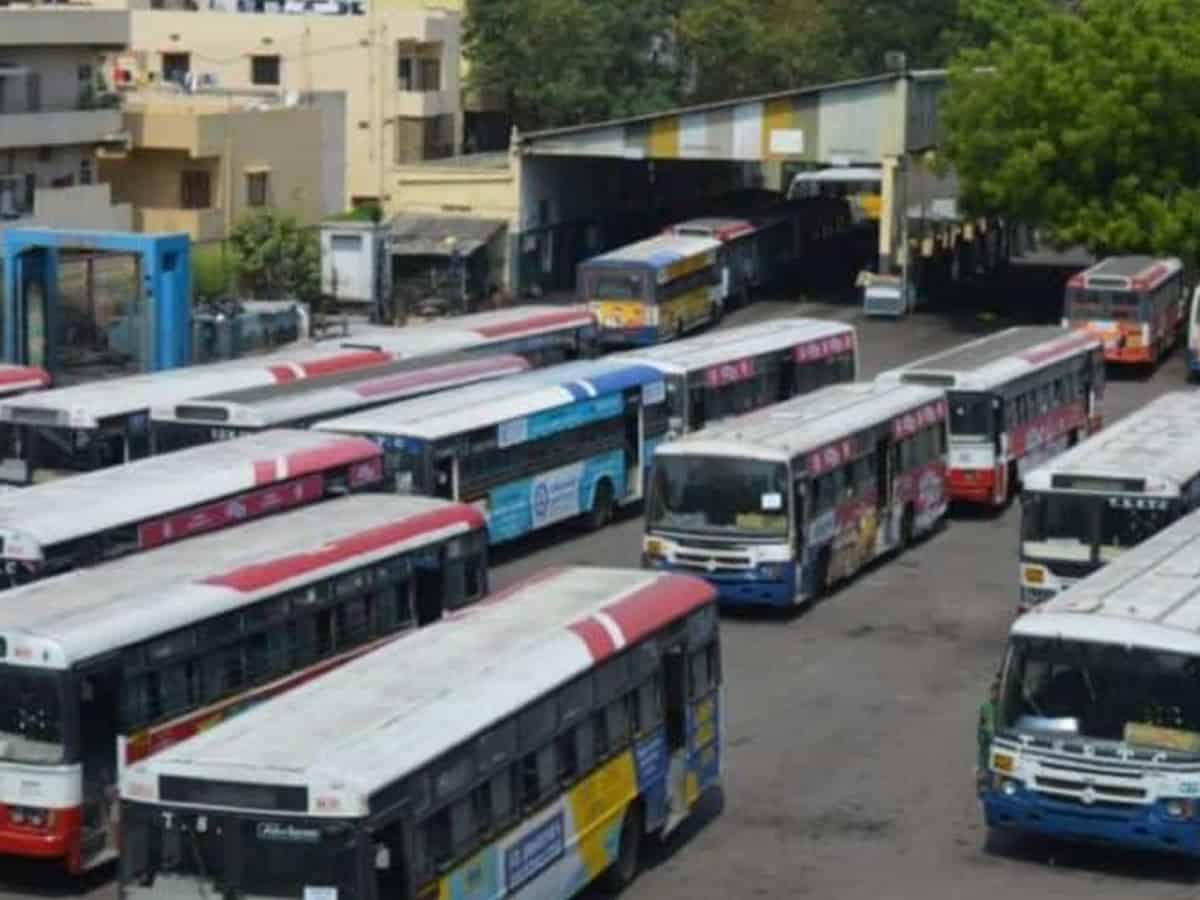 The final decision will be taken after reviewing the officials’ proposal in a cabinet meeting.

The Telangana Chief Minister Chandrasekhar Rao has called a high-level meeting in Pragathi Bhavan on Tuesday. In the meeting, the TSRTC officials suggested an increase in RTC fares to overcome the losses.

The chief minister told them to prepare a proposal that will be reviewed in the cabinet meeting in order to take a final decision.

The TSRTC officials are currently preparing a proposal to increase the bus fares to be submitted to the government.

In order to offset the losses incurred by the TSRTC due to the increase in diesel, tyre and other spare parts prices, the officials are planning to increase 25 paise per kilometre in the bus fares.

In 2019 an increase of 20 paise per kilometre was made. The diesel price at that time was Rs 65 per litre. During the last two years, the diesel prices have increased by Rs 22 per litre due to which the RTC is incurring Rs. 500 crores extra burden.

Similarly, due to an increase in the tyre prices, the RTC is also incurring Rs. 180 crore extra burden.

Proposals are being made to transform RTC from loss-making to a profit-making public undertaking company.

The cabinet meeting will take a final decision after reviewing the proposal.