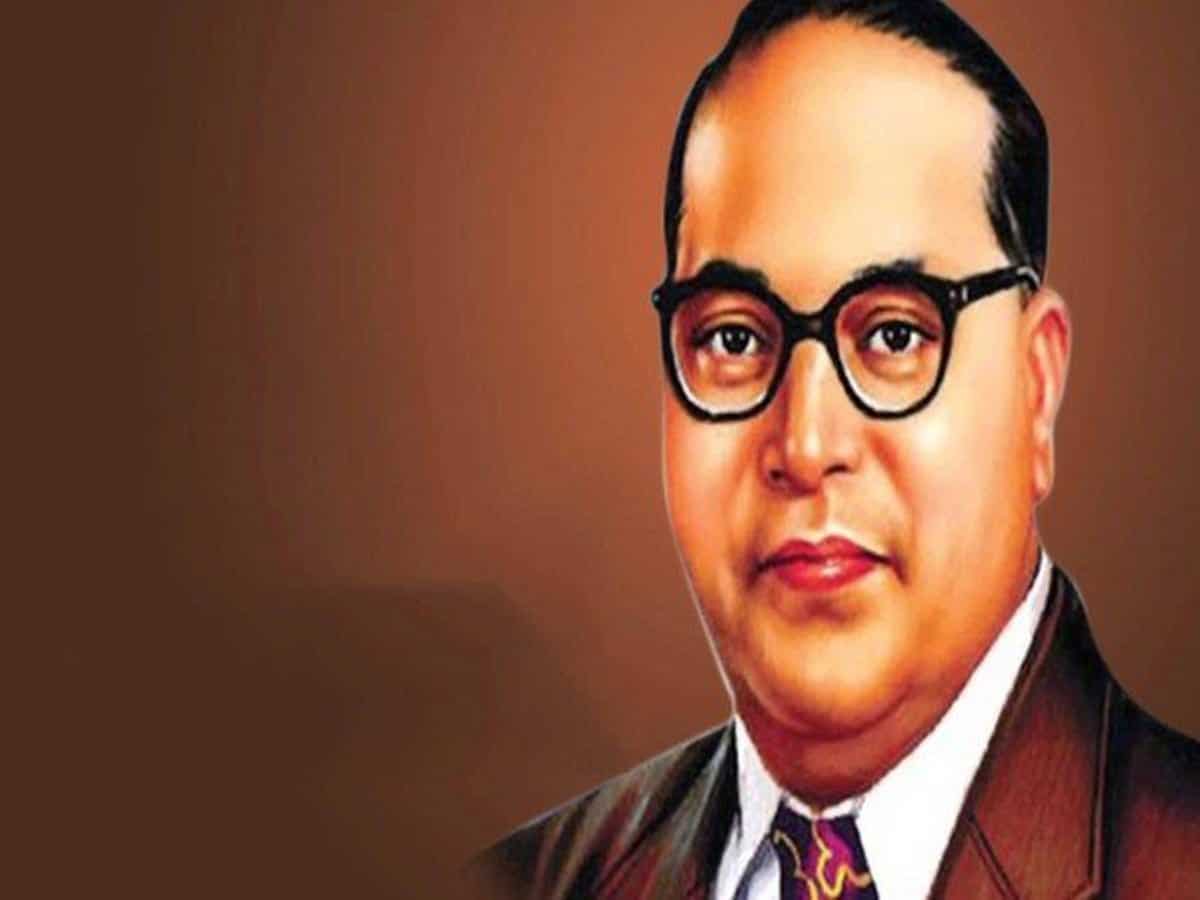 Hyderabad: The installation of a 125-ft tall statue of Dr BR Ambedkar here, proposed by the Telangana government, is expected to be completed in 15 months.

State Scheduled Castes Development Minister Koppula Eshwar, who inspected the statue works on Thursday, said the bronze statue of the architect of Indian Constitution would come up in 11.4 acres of land near Hussain Sagar lake in the city. The complex would house a museum, library, conference hall and others, an official release quoted him as saying. Seminars and skill development workshops would be held in the complex. The government has studied giant statues in countries like Singapore. Technical issues and issues related to finalization of design are involved in the project, he said.

As a result, there has been some delay in the progress of the project, he said. Chief Minister K Chandrasekhar Rao is keen on early completion of the prestigious project.

The minister gave directions to complete the project in 12-15 months, the release added.