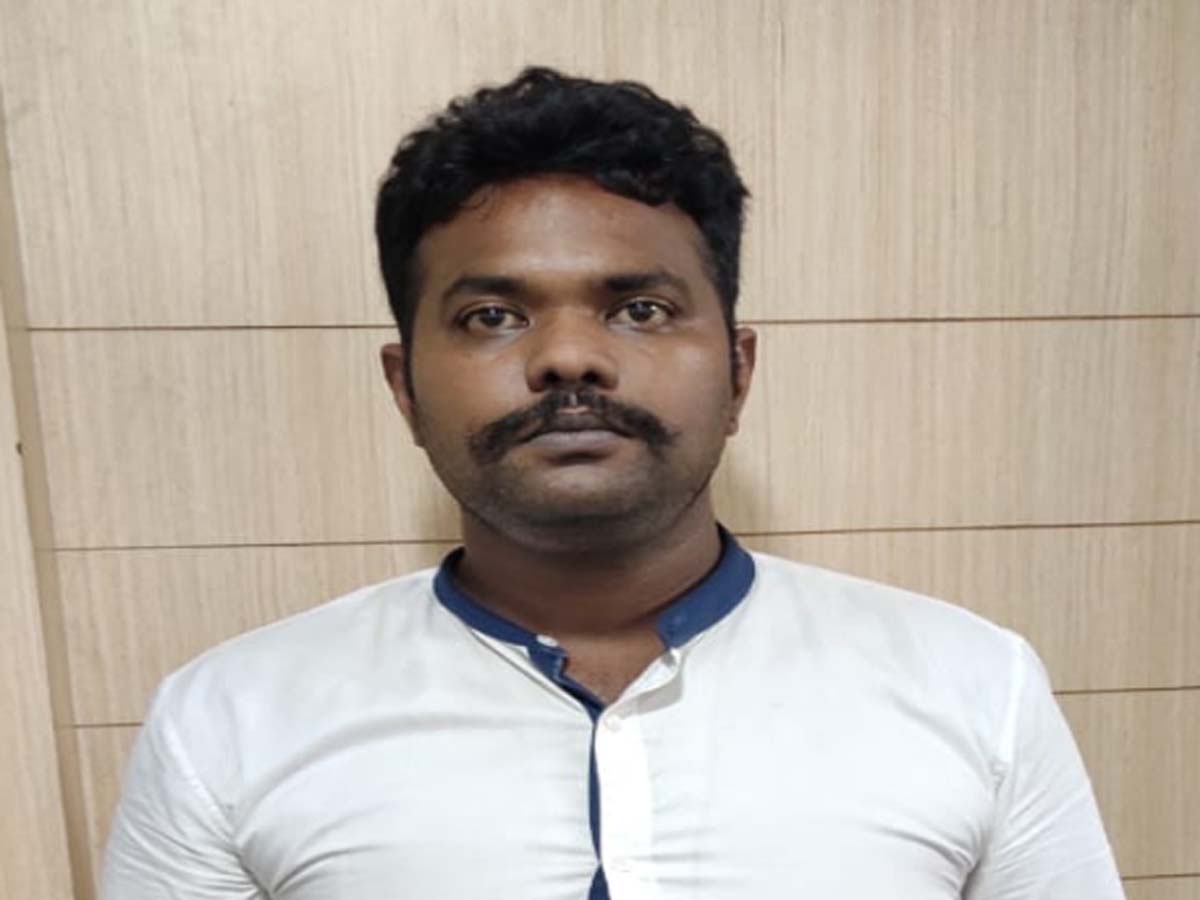 Hyderabad: A fake police Inspector, who had blackmailed a doctor and demanded 75 lakh from him was arrested by city police. The fake inspector claimed that he works in Khammam district.

The police laid a trap and caught the fake inspector. According to police a person by name Magesh used work as the driver at the residence of the victim .

Mahesh stole the call recordings of the doctor in a same manes. After knowing this , the doctor removed the driver.

Keeping this mind, he donned the role of the fake inspector and blackmailed the victim. He threatened the doctor that he would expose his call recordings.