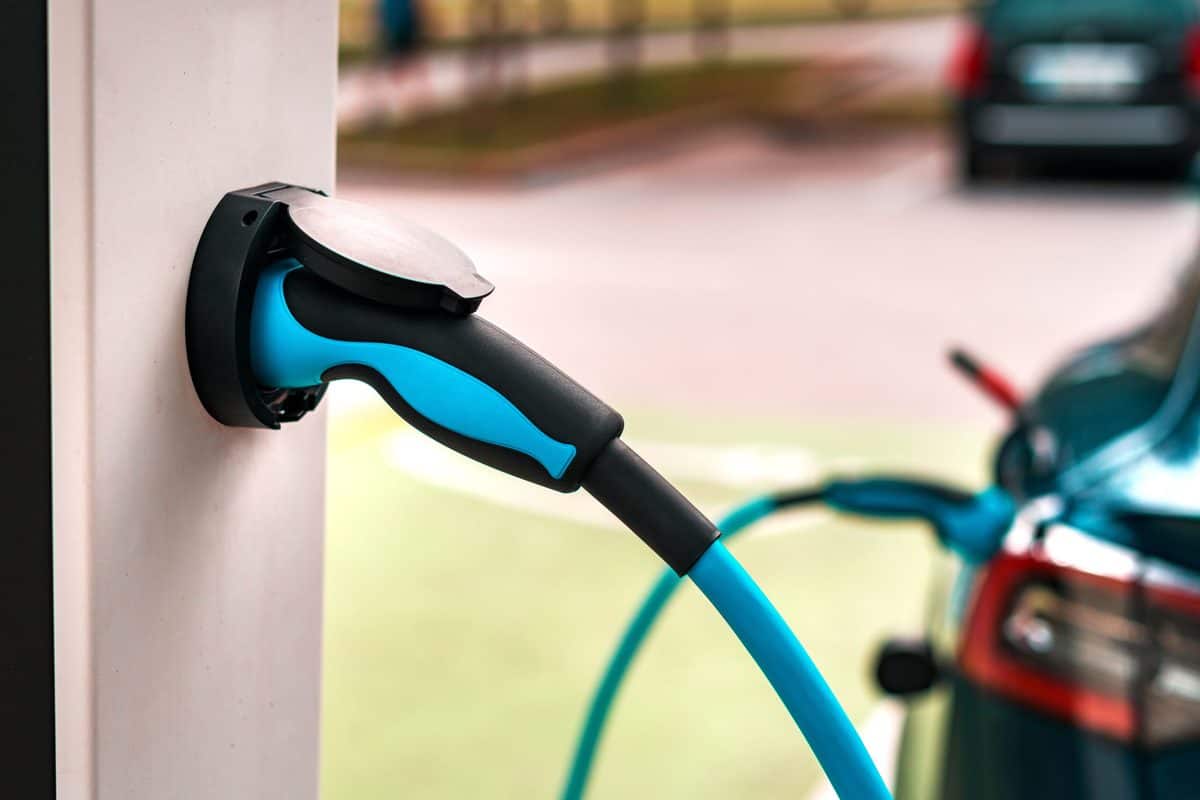 Hyderabad: Due to the rise in demand for electric vehicles, the need for recharge stations too increases in Hyderabad and other districts of Telangana.

In the city, the distance between the two stations will be 5 kilometers whereas, on the highway, it will be 27 kilometers.

Times of India quoted the vice-chairman and managing director of Telangana State Renewable Energy Development Corporation (TSERDCO) N Janaiah saying that guidelines are being prepared for setting up 600 charging stations in the state.

Earlier, TSERDCO had already started works on 138 electric vehicle recharge stations in Telangana. Out of them, 118 will be in Hyderabad.

Janaiah has been further quoted saying that in the past six months around 5500 new electric vehicles have been registered.

The spike in electric vehicles in Hyderabad can be due to the surge in the price of petrol and diesel in the city.