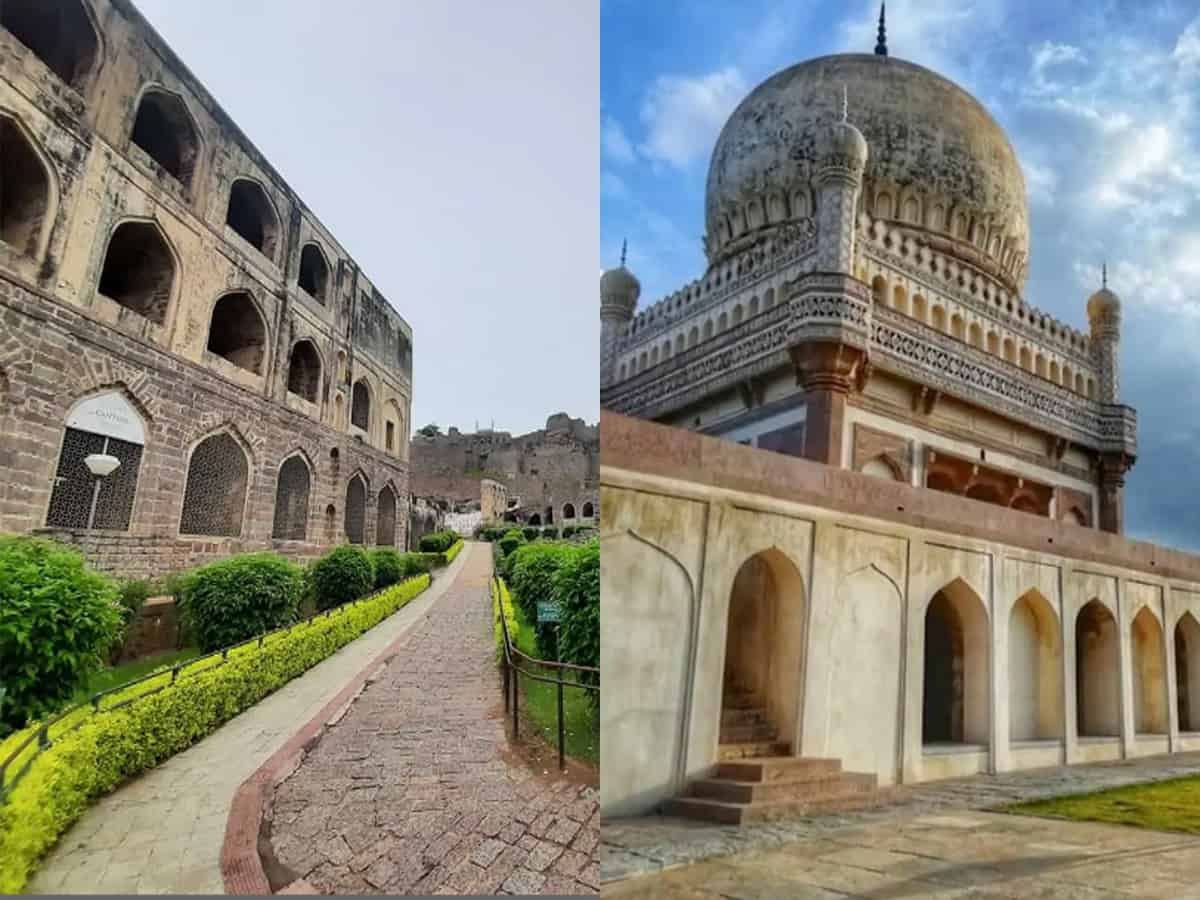 Hyderabad: Telangana High Court pulled up officials for neglecting Qutub Shahi tombs and Golconda Fort. They said that the historical monuments of Hyderabad are in neglected condition even after warning from court.

According to a report published in Times of India, the court gave two weeks time to central and state government to submit plans and budget for protecting the monuments.

The Director-general of the Archaeological Survey of India (ASI) and the secretary of state, tourism and culture department has also been asked to appear before the court.

The bench consisting of Chief Justice Hima Kohli and Justice B. Vijaysen Reddy highlighted the problem being faced by the public at Golconda Fort in the evening hours. The judges said that people are facing difficulties due to the absence of lighting at the monument.

Chief Justice Kohli asked officials, “Why lighting is not being arranged at the fort?”. The bench said that Qutubshahi tombs are also in bad condition and nobody wants to attend it.