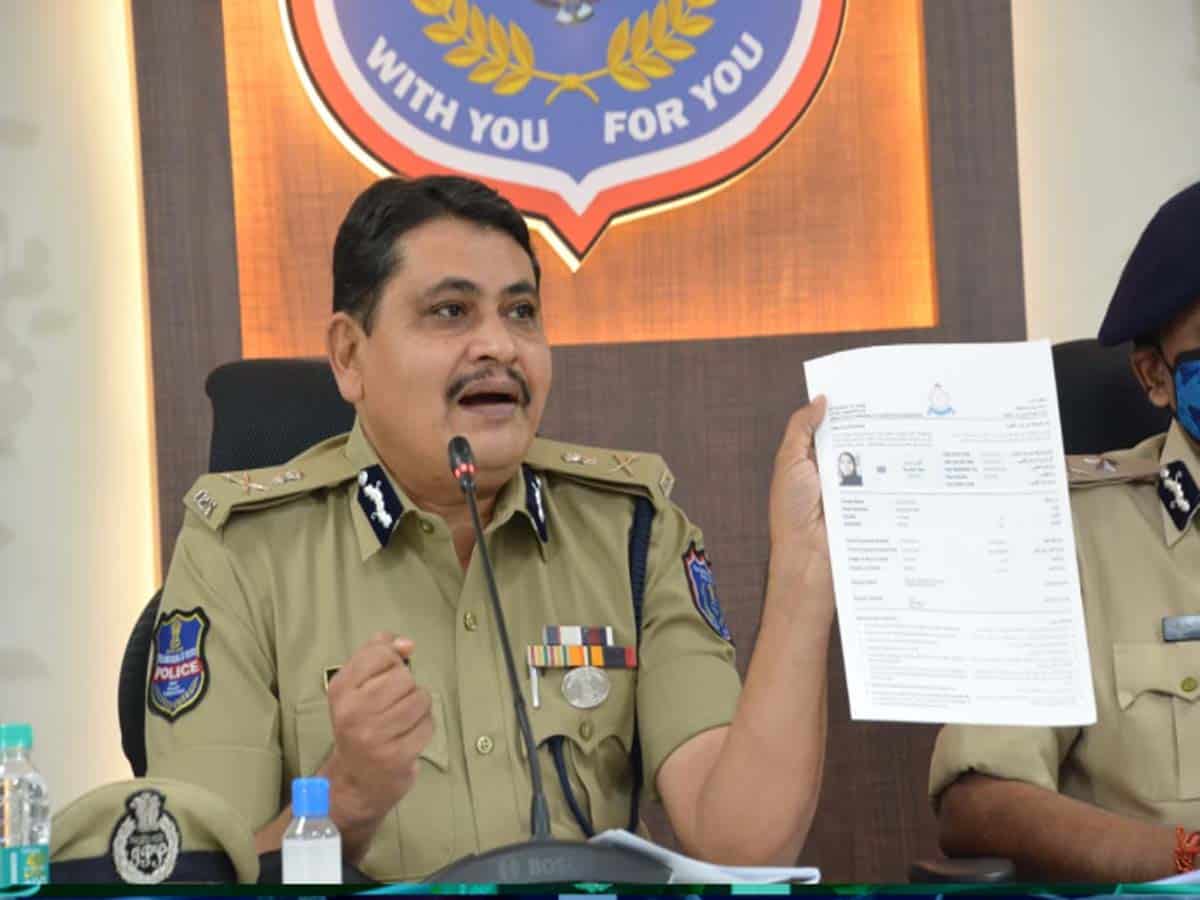 According to the sources Inspector Vishnuwardhan Reddy and SI Kumaraswamy have earlier detained a gutkha trader and he was also brought to the police station but later letoff without registering a case against him. In a similar case a vehicle loaded with stolen steel was also seized by the two police officials but the accused was released without any action.

On receiving information about the misconduct of duties for alleged pecuniary gains, police commissioner Rachakonda Mahesh Bhagwat had suspended the Inspector and his sub ordinate SI for indulging in corruptive activities.