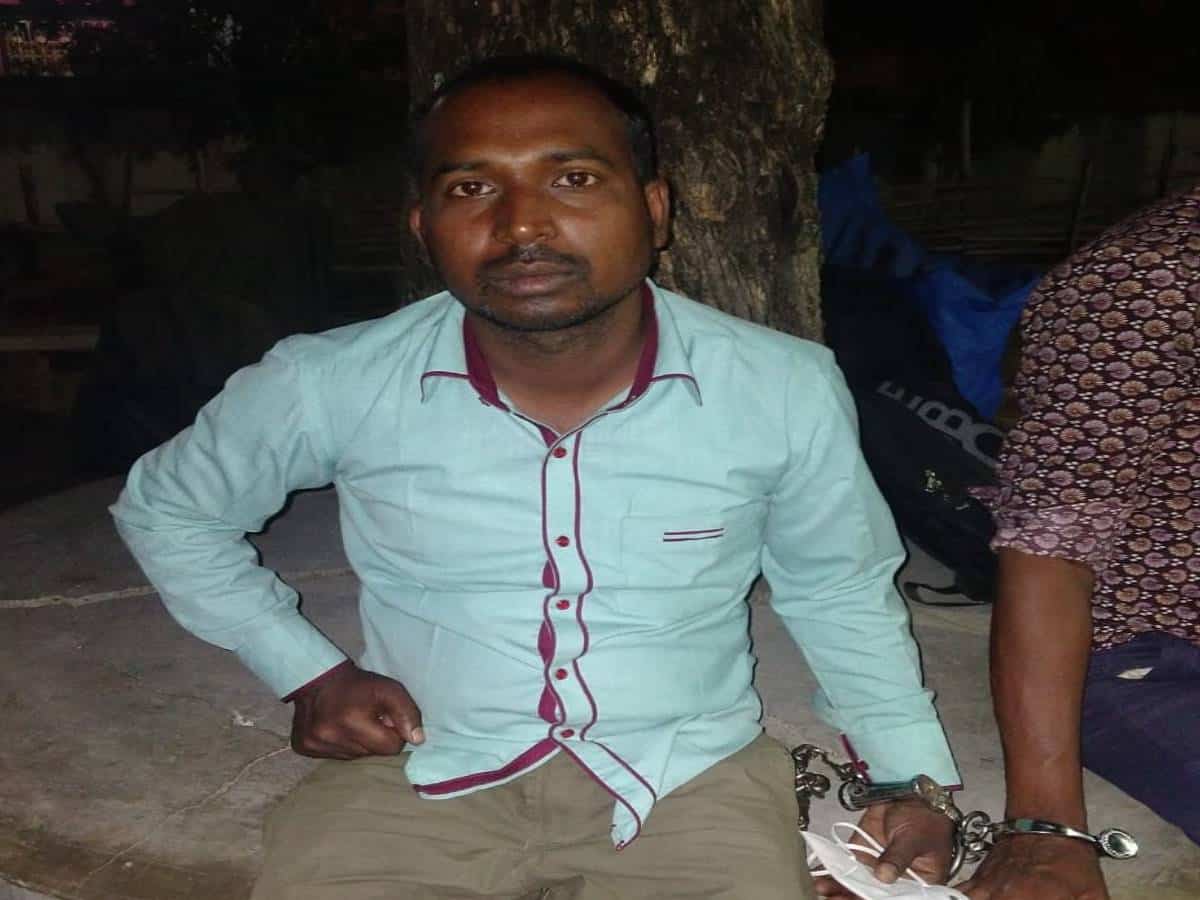 Hyderabad: A 31-year-old cyber fraudster was arrested by Rachakonda police from Jamtara in Jharkhand on Friday for allegedly duping a city-based woman for Rs 6.40 lakh.

According to the police, the victim on January 17 received an SMS regarding her Airtel network service that will expire in the next 24 hours. Subsequently, a few minutes later she received a call from Airtel customer care and was asked to download the ‘Team Viewer Quick Support’ app for updating her network service.

Believing the call to be genuine, the victim downloaded the app on her mobile. The victim was asked to share the apps user-ID with the caller and was further asked to allow the remote access notifications on that app.

As per the guidelines, she was then asked to make an online transaction of Rs. 10 through her internet banking account. As she completed the transaction, the caller obtained her bank account credentials and transferred Rs 6.40 lakh from her account.

The accused has been identified as Birbal Pandit, hailing from Jamtara.

Based on the complaint, the cybercrime police booked a case and with the help of technical evidence, tracked the fraudster down. He will soon be produced for judicial custody. Efforts are on to nab the other fraudsters.