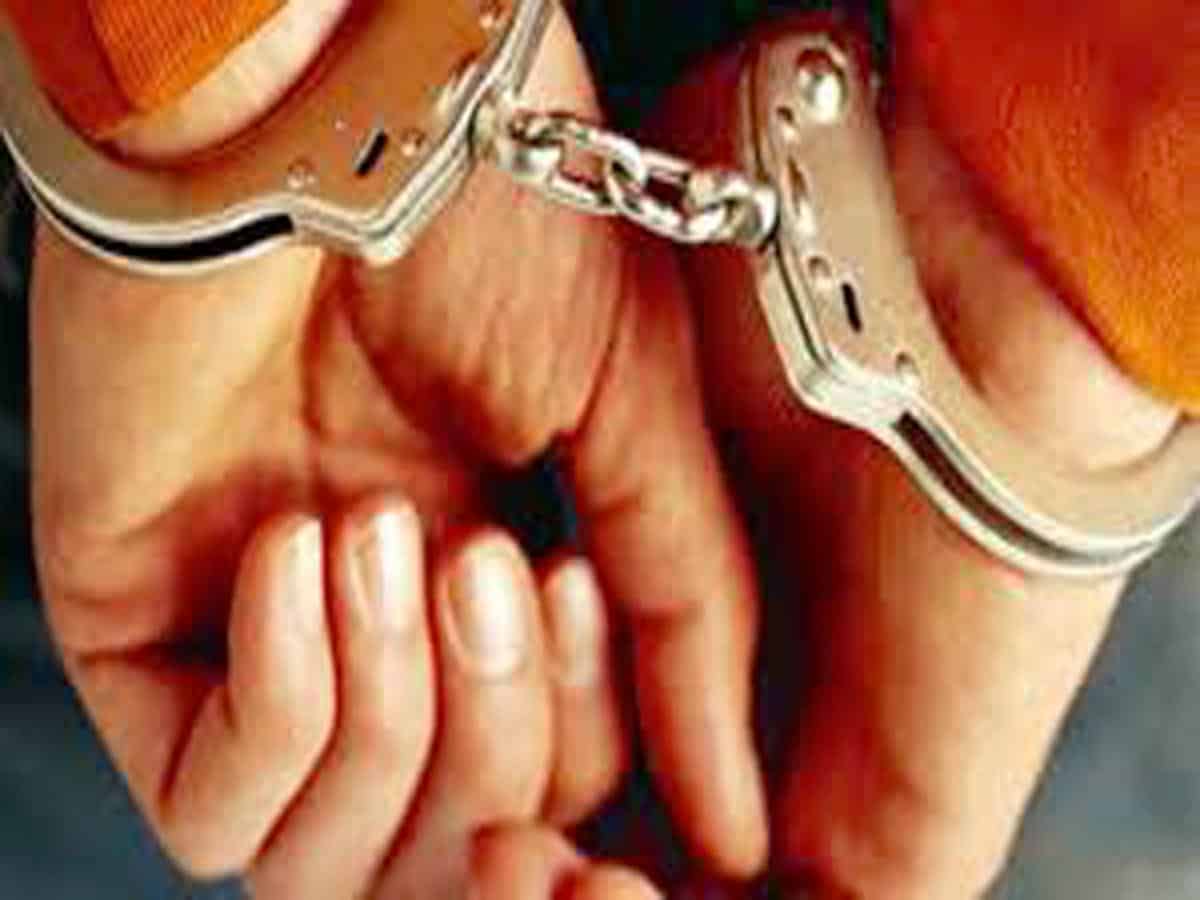 Hyderabad: The Rachakonda police commissioner Mahesh Bhagwat invoked the Preventive Detention act against a habitual inter-state trafficking offender who was indulging in an online prostitution racket and detained him in the Cherlapally central prison on Saturday.

The accused Mozam Mondal (30), used to kidnap young women (some of whom were minors) from a Bangladeshi national, and would run an online prostitution within the limits of Rachakonda commissionerate in the city.

Mondal used to posts photographs and phone numbers of the victims in Locanto App and attracted male customers in the city. He made money by accepting e-wallet payments from the customers.

Even in December 2020, the accused was detained in Central Prison Cherlapally under the same act. However, he moved the high court and succeeded in coming out of jail in April 2021 and resorted to indulging in similar activities, said the police in a press release. He then started running an online prostitution racket within the Nacharam police station limits.

The current racket was busted through a joint decoy operation conducted by the anti-human trafficking team of Rachakonda police along with Nacharam police officials. A woman from West Bengal was rescued from the racket and admitted to a rescue home where she is being counselled.

The accused was remanded to judicial custody and subsequently, he was released on bail. With a view to prevent him from indulging in human trafficking for the sake of prostitution and to preserve public order, Rachakonda police commissioner Bhagwat invoked the Preventive Detention Act against the offender.