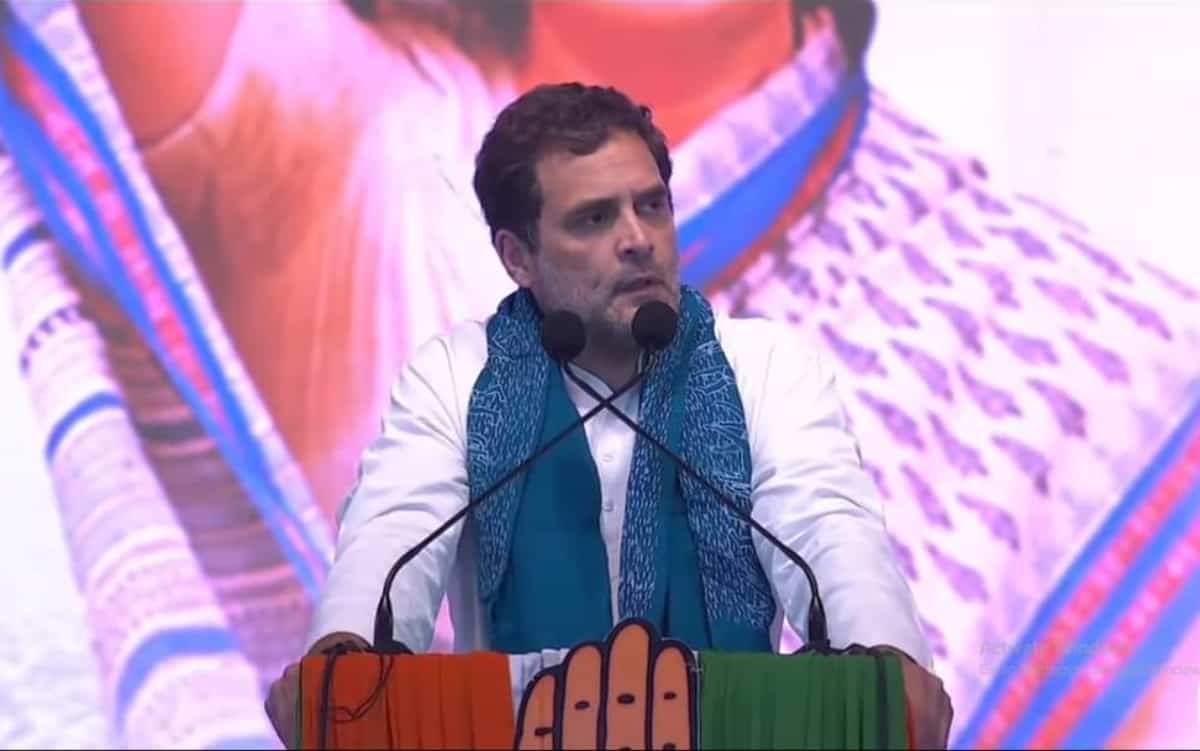 Hyderabad: Finally the Department of jails have accorded permission to Rahul Gandhi and other state congress leaders to meet jailed NSUI activists at Chanchalguda central jail.

Though there was no clarity from the concerned authorities till yesterday, but on Saturday morning the officials of Chancahlguda jail communicated their consent for a jail Mulaqat at 12:30 noon.

According to the sources only two congress leaders including Rahul Gandhi and Revanth Reddy are being allowed to meet the arrested NSUI president along with 18 other students in the jail.

In wake of the visit of VVIP at jail, heavy security blanket has been thrown in and around the central prison.

The NSUI members protested outside the University seeking permission for Rahul Gandhi’s visit to the campus on May 7, following which the police detained them and registered a case for ‘obstructing the public servant in conducting their duty’.