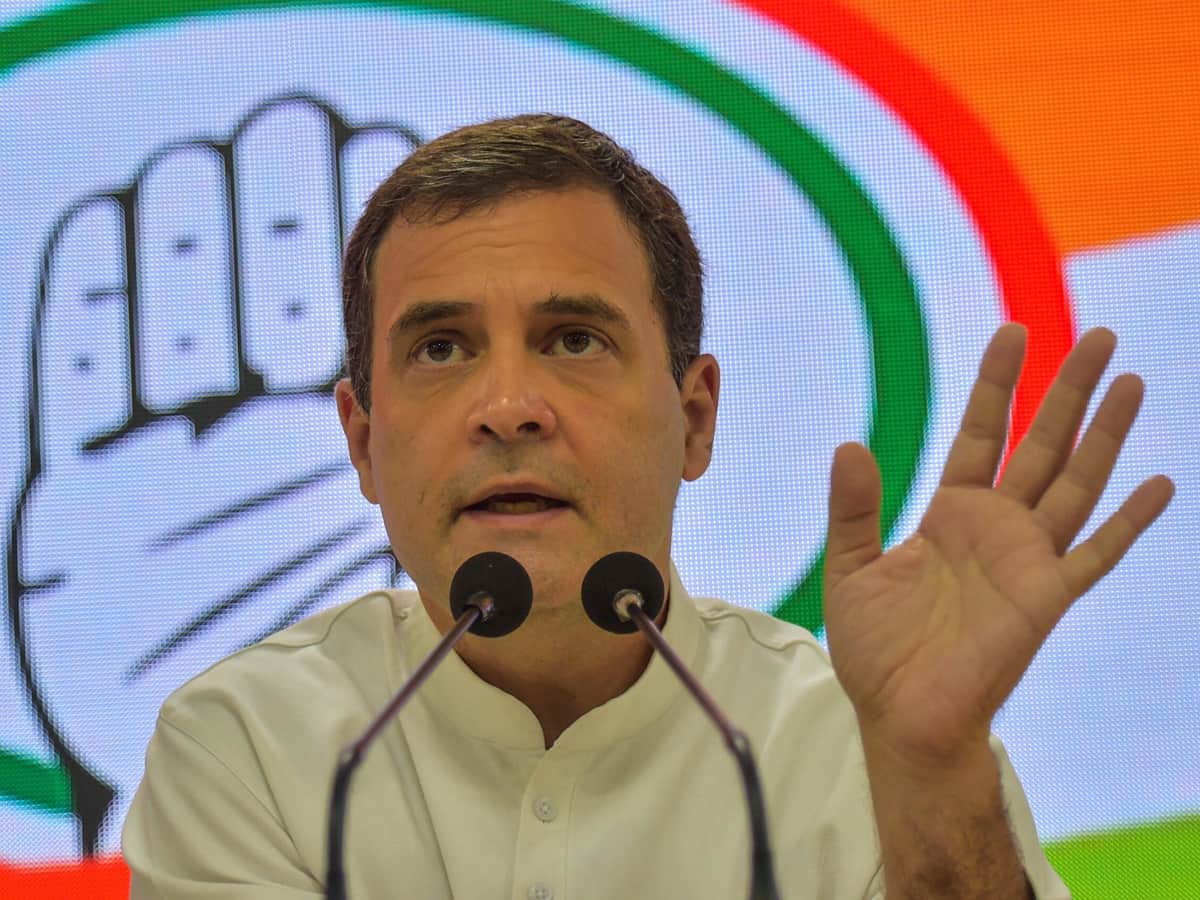 Hyderabad: Despite several media reports stating that the Osmania University administration has denied permission for the Congress MP Rahul Gandhi’s visit on May 7, administrators at the university have denied the claims, noting that no decision has yet been made.

Leaders of various student bodies, on the other hand, allege that permission has been denied, informally. In an Executive Council meeting, the university also reportedly rejected the installment of CCTV cameras on the campus in wake of Rahul’s visit.

While several students had requested the High Court to intervene to enable the MP’s visit, tensions prevailed within the university as activists of the TRS Vidyarthi Vibhagam (TRSV) and Akhil Bharatiya Vidyarthi Parishad (ABVP) opposed his visit.

“The permission for Rahul Gandhi’s visit has been unofficially denied but the official statement will be released on May 2,” the chairman of Telangana Students Unemployed JAC (joint action committee), Manavatha Roy, told Siasat.com.

ABVP student leader, Srihari, corroborated the statement saying that if a decision has been reached unofficially, consider the permission denied.

However, while speaking to Siasat.com, an official at the university clarified that no decision has been made so far, as the university remains skeptical of the repercussion of the political leader’s visit.

“We haven’t come to a decision yet. The rumors might be rooting from the ban that has been imposed on political rallies at the University, since 2021 and from the petition filed with the court,” said a spokesperson of the University.

The university, which had been the heart of the Telangana agitation, 2021 imposed a ban on all political rallies within the institutions including the burning of effigies, display of banners, and all unacademic activities or gatherings.

Roy and three other students had filed a lunch motion plea with the High Court on Friday, requesting that the institution accept the visit. However, they were asked to file a house motion on Monday, as Friday marked the last working day of the court before the summer break.

While the students approached the High Court seeking its intervention to allow the visit, the dean of PG College of Law, Prof G Vinod Kumar has come out in support of Gandhi’s visit to the institution.

In the circular dated 22 June 2021, “political, and religious organizations shall not organise any gatherings as per the honorable court’s orders”.

There has been a history of protests and mass agitations being launched within the campus.

In the four decades between 1969 and 2009, OU became the de-facto location where the concept of a separate state simmered through discussions and representations, the aim of which was fulfilled with the formation of Telangana in 2014.