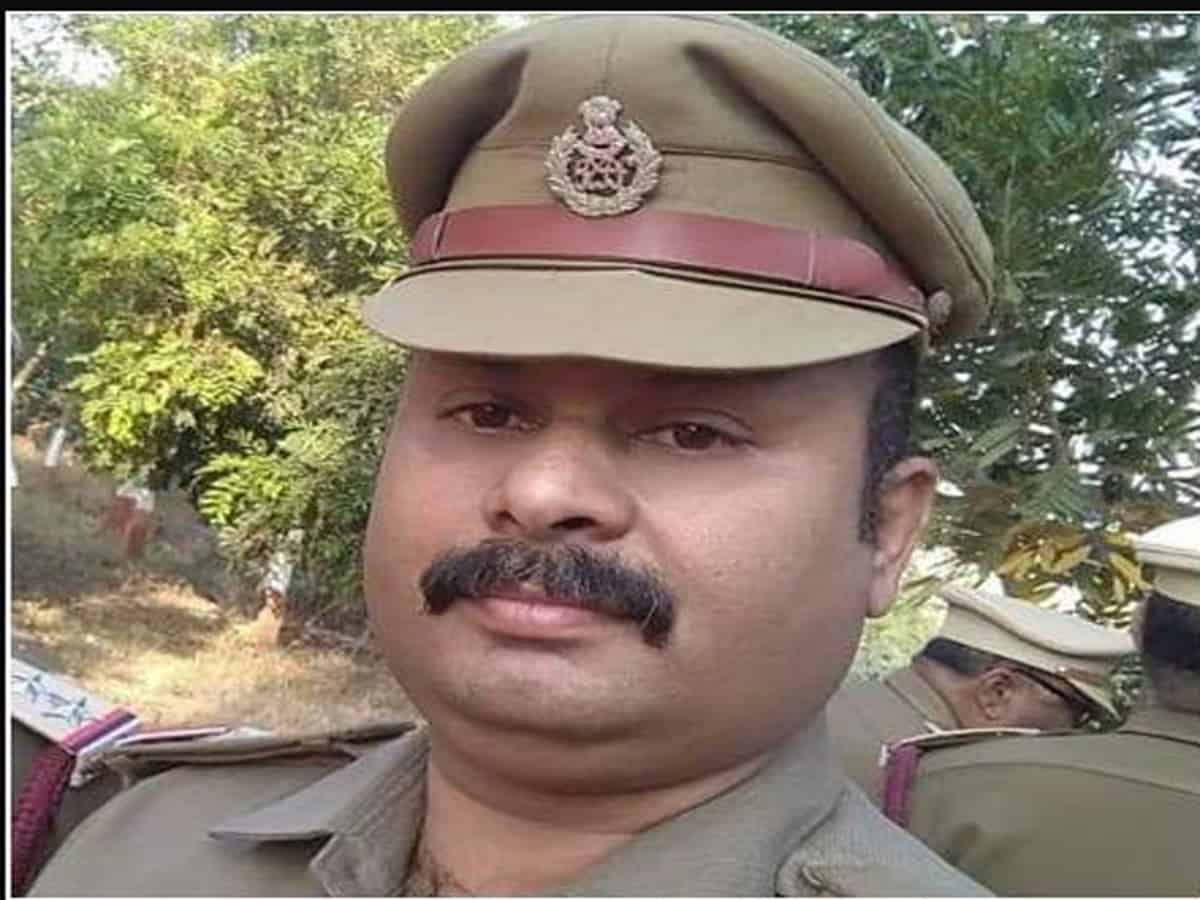 The accused officer, Thankanchan Lallu aka Lallu Sebastian gained entry into the house of the victim girl who is a minor and raped her. The railway police officer also threatened her of dire consequences if she reveals the incident.

According to the police, Sebastian was sexually exploiting the girl for the past two years.However the parents of the girl grew suspicious over the unusual bevaviour of their daughter, upon enquiries she narrated the shocking incident.

A complaint was lodged with the Malkajgiri police and a case was also registered against him. On Sunday, the police arrested the ASI and sent him to judicial remand.